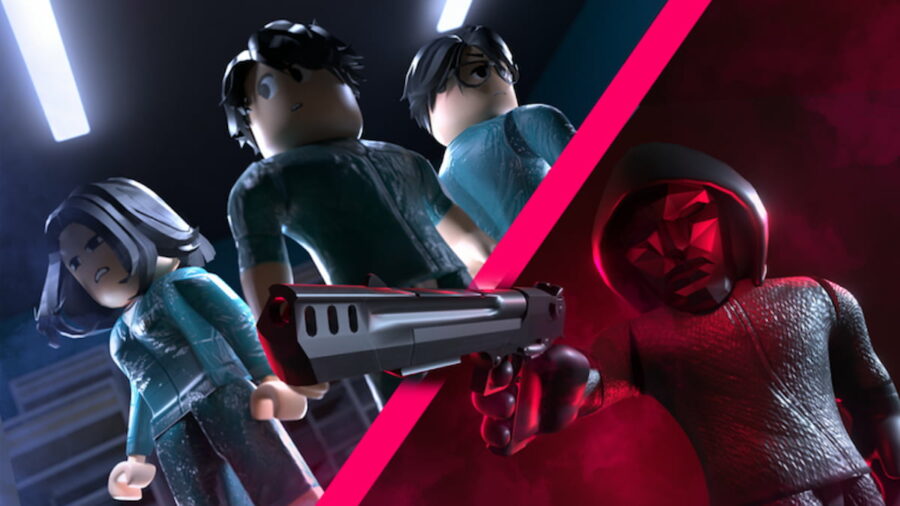 By now, we all have our favorite game and moment from Squid Game series. You can now play through all the stages as seen in the show in Squid Game X. Outlast all the other players in the game to win that big Cash prize. Choose to be a guard if you do not like to play with the other players and kill off those that you see who don't play by the rules. It's a Green Light for those who want to live!

New codes up for grabs!

Here’s everything you need to know regarding Squid Game X codes.

It's easy to redeem codes for free rewards in Squid Game X. Follow our guide below.

How can you get more Squid Game X codes

The latest codes for Squid Game X can be found on the developer's redifi social media pages like Twitter @DubDibDob and their Redifi Discord Server. Bookmark this page for all the latest codes, and we will keep you in the know with the latest code drops so that you never miss another reward again!

There are a few reasons you cannot redeem codes for Squid Game X. These codes may have expired already. Make sure you claim these codes as soon as possible to avoid missing out on any new codes and rewards. The following codes may be mistyped into the text box incorrectly. To avoid making any of these spelling or punctuation mistakes, copy and paste the code from our list.

How to get more Skins in Squid Game X

To get more Skins in Squid Game X, you will need to complete stages in the game. The more stages you finish, the bigger the payout will be at the end of the game. Use the cash you acquire by finishing stages to go into the store and get different Skins by purchasing them in the store. You can get different masks and even mix and match the different Skins you can unlock.

What is a Squid Game X game?

Squid Game X is a game based on the hit series Squid Game. You will need to complete all the stages as seen in the series. From games like Red Light, Green Light to Tug of War, you can play your favorite games from the show. If you can survive and outplay the rest of the players in the game to get you to the last level, Squid Game, you will be rewarded with the money bank prize. Play your best strategic game and jump to the top of the leaderboards by placing first in as many stages as possible.

My first love was my Game Boy Color. My favorite Pokemon are Psyduck and Gastly. I think the two of those describe me perfectly. Currently, Fight Night Champion with my siblings, and I will always be.