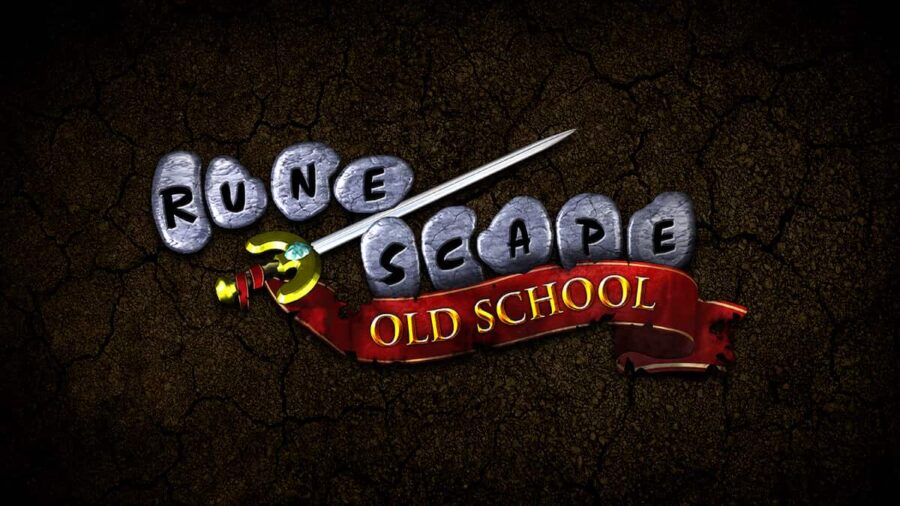 Need to farm some gold fast in Old School RuneScape? Look no further. From combat, thieving, and good ole fashioned skill trading, below is a list of some of the quickest and easiest ways to generate income in OSRS as well as the stats you'll need to make it work.

Killing Nex requires the highest amount of stats in this guide, but it's worth it as an hour of slaughtering Nex can earn you around 12,000,000 gold. The monsters around Nex also tend to drop higher-priced items.

In order to try this approach, you'll want to have at least 90 in both defense and ranged skills and have at least 75 in rigor and 43 in prayer so you can protect yourself.

Once you've reached the fourth level of the Stronghold of Security you'll find Ankou, which tend to drop skull halves, death runes, and blood runes. Melee is the best approach on these monsters. Per hour, drops and kills can make around 6,500 gold.

You'll want at least 60 in your combat level as well as 60 in magic, ranged, defense, strength, and attack. For protection, have at least 43 in prayer to aid you in your melee attacks.

Killing Chaos Druids is a pretty mellow way to earn around 190,000 gold an hour, provided that you don't get yourself skulled by accidentally killing another play who's wearing a Chaos Druid disguise. You can find Chaos Druids in the Edgeville Dungeon. You'll want to look out for their attacks which include both fists and the Confuse spell.

Head to Edgeville Dungeon when you have a level 40 in combat and at least 25 in prayer.

Related: What is the difference between Old School Runescape and new Runescape?

With a minimum of 85 in thieving, 50 in agility, and 47 in magic, you'll be able to pickpocket elves and earn around 3,500,000 gold. In addition to gold, elves can also drop crystal shards and enhanced crystal teleport seeds.

It can be a bit tricky to get elves in the right location to pickpocket, so have patience and make sure you are either wearing full rogue equipment or have a thieving cape. Try to corner an elf close to the bank so that they can't escape. Cirdan tends to be the elf that's nearest this area and makes for an easy target.

Most Master Farmers can be pickpocketed, but stay away from Martin in Draynor because he has a left click to talk action attached to his character.

For this to work you'll want 100% Arceuus favor and a 77 in Runecrafting. Making at least 7 trips to the Blood Altar in Arceuus can make around 200 blood runes, which is worth 950,000 gold.

Bring an activated blood essence with you while mining this approach for a 50% chance to make an extra blood rune out of each dark essence fragment. This will take up an inventory slot but is worth it for the increased output.

If you've been playing OSRS for awhile, you might remember crafting tan leather back when you just started out in RuneScape. While this is the same in theory, once you have a 78 in magic you can return to tanning leather for over 20,000,000 gold by casting instead of crafting.

If dragonhide is cheap enough you can make just about 8,000 hides an hour while also earning over 100,000 in experience.

Related: How to beat the Frozen Door quest in Old School RuneScape

Best ways to earn money in OSRS for New Players

Whether you're entirely new to RuneScape or are re-starting with a low-level character, it can be hard to make money right off the bat. Many of the early game money-making opportunities rely on membership, but it is possible to earn gold if you're a free-to-play (F2P) player.

If you're F2P, you're going to want to start off by killing chickens. Get a full inventory of the bones then head to the Grand Exchange. Each inventory should earn you around 2,000 gold. Another option would be to head to the Grand Exchange and try to find as many ashes as possible. Once you've got your 2,000, buy an iron scimitar and use it to kill level 2 man in Edgeville. Treat the level 2 man like the chickens and keep at it until you have a level four combat skill and can head to the security stronghold.

Making money opportunities are more varied if you're a member. The easiest ways are through collecting white berries, selling baked potatoes, or crushing either Desert Goat Horns or bird nests. Sell your items through the Grand Exchange and you'll bring in a ton of money pretty quickly.

There are a bunch of ways to make money in OSRS, but these are some of our favorites. Know of one that we didn't include? Tell us in the comments!

For more Runescape content on Pro Game Guides, check out Is a Runescape membership worth it? Answered.