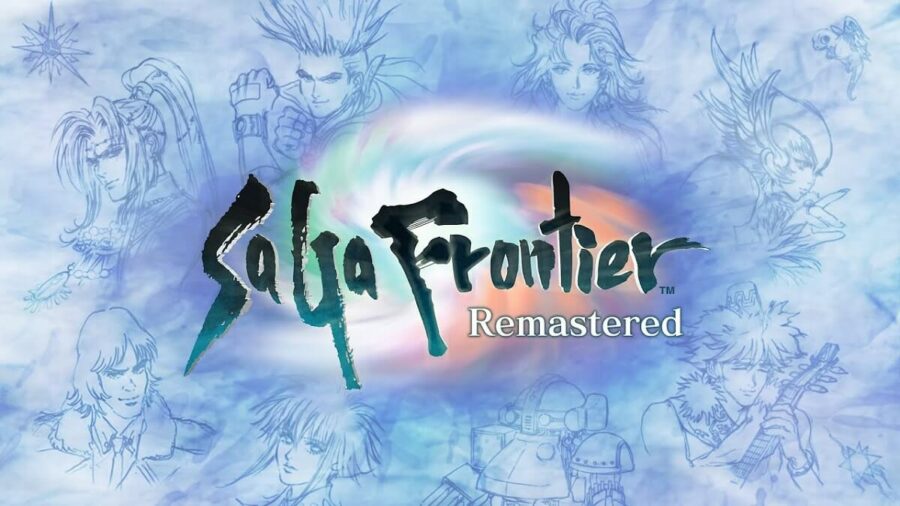 Many games nowadays allow you to play through the game again with New Game Plus, which carries over a majority of the skills, weapons, and items you've obtained throughout your first playthrough of the title. This is a new addition to SaGa Frontier Remastered.

How to Unlock New Game Plus

By finishing Saga Frontier Remastered's main story, you are asked to overwrite your existing game or create a New Save. When you do this, a Red Crown will appear next to the load/save data. This indicates that the New Game+ has been unlocked on that save file.

Related: How to Unlock Fuse in SaGa Frontier Remastered

New Game+ carries over a plethora of stuff from your first playthrough—Spells, Abilities, Gold, Items, Spells, your Stats, along with your HP|JP|WP., plus more! Players also have the option to carry over the monster level or rank, which will increase the difficulty right off the bat. You may have gear and stats, but enemies who were once easy will put up more of a fight.

Your character is exactly how you made built them. Their stats will not have altered in any way to how you have allocated them. This also takes into account characters you did not use. They will be weak until they can be outfitted with high-end gear.

So get ready for a more challenging but different second playthrough of SaGa Frontier Remastered.

How to Unlock Fuse in SaGa Frontier Remastered