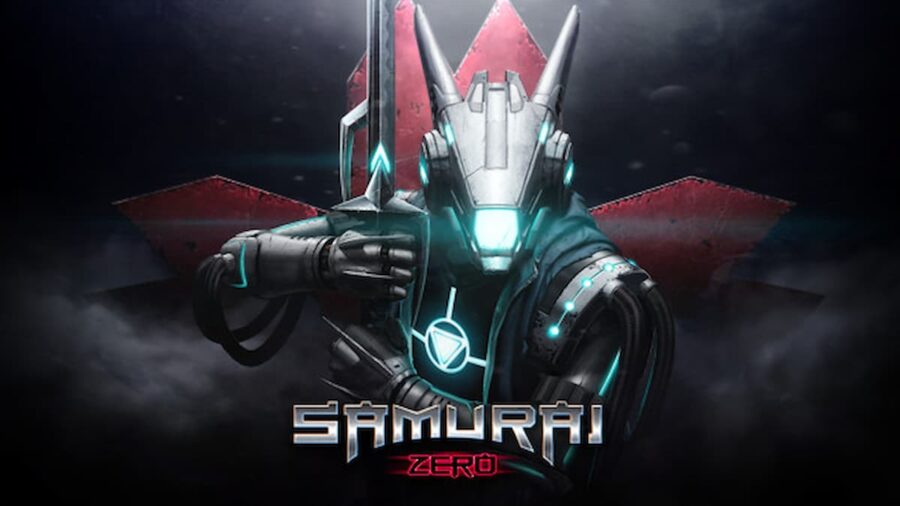 Developer and publisher Neo Interactive has been hard at work on Samurai Zero, their hack-and-slash multiplayer title. While no release date has been announced, Samurai Zero is set to have multiple playtests. This may leave you wondering how to enter and play the Samurai Zero playtests.

How to play the Samurai Zero Playtest

Samurai Zero will be holding a Patreon playtest sometime in June 2022. You can enter and play the Samurai Zero playtest by contributing $40 or more to the official Samurai Zero Patreon. This is accumulated and counted as lifetime, so it does not have to be all at once.

Related: How to get Yueshan in Naraka: Bladepoint

Another playtest, a free public one, will come later this year. This means that anyone will be able to play Samurai Zero at this point. But for now, if you want to try the game out, you will need to support the developer through Patreon. You can follow the Samurai Zero Twitter account for more information.

What is Samurai Zero?

Samurai Zero is a third-person PvP hack-and-slash game that takes place in a futuristic sci-fi version of Edo, bearing some similarities to Naraka: Bladepoint. It offers dynamic movement, engaging combat, and tactical decision-making, resulting in a fast-paced and action-filled experience.

How to enter the Samurai Zero Playtest