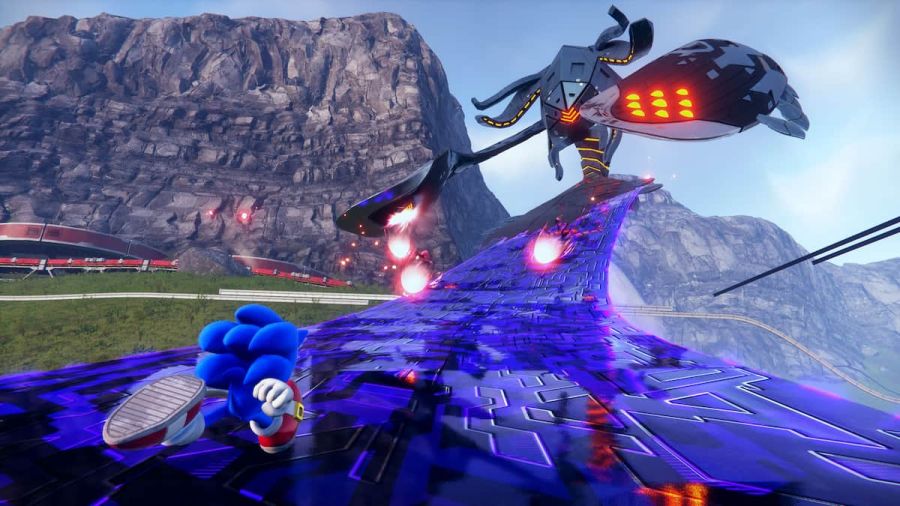 In Sonic Frontiers, you'll meet many enemies trying to make your exploration as challenging as possible. While some fights are straightforward, you'll find yourself in situations where the defense is the best way to go. Thankfully, Sonic has many evading moves in his repertoire for the moments when the hit is inevitable. For that, you must learn how to parry in Sonic Frontiers.

How to perform parry successfully in Sonic Frontiers

To perform a parry move in Sonic Frontiers, you must simultaneously hold the left and right bumper on the controller (R2 and L2 on PlayStation and LT and RT on Xbox). Those are buttons for left and right dodge, so you'll have no problem getting used to this defensive move. You don't have to wait for the perfect moment to parry, as you can strike a pose before the enemy swings at you.

Related: How to Light Speed Dash in Sonic Frontiers

This evasive maneuver is best used in close combat when you don't won't back down. By parrying, you can evade a hit and continue pummeling the enemy with powerful combos. This is useful in boss fights, especially against Giganto, on Kronos Island. In short, use parry when you're close to a formidable enemy where you want to maintain your offensive rhythm.

Remember that this isn't some magic skill that grants you invulnerability. You'll still dodge left and right often, so don't be too confident, primarily near bosses. In the end, you're playing Sonic Frontiers, where it's all about light-speed dashing and jumping.

For more information on Sonic, check out How to get rings fast in Sonic Frontiers on Pro Game Guides.

How to parry in Sonic Frontiers