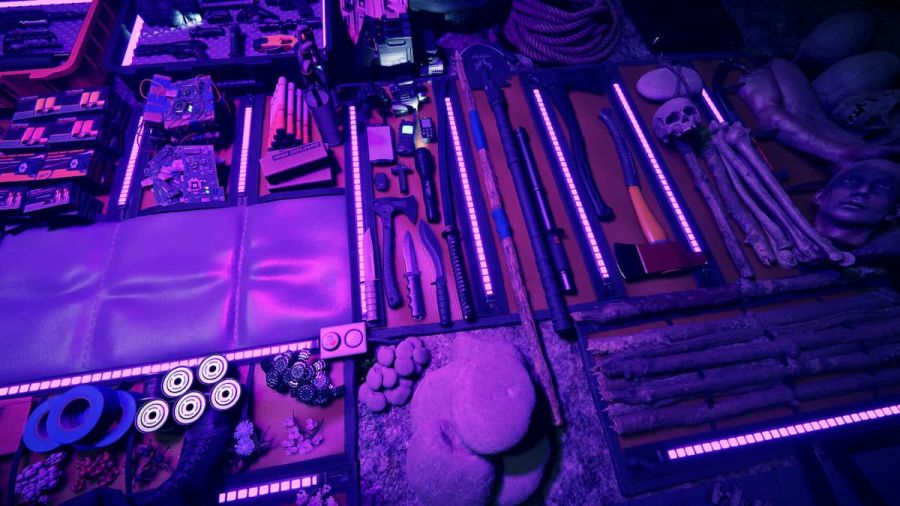 If you're looking for an open-world survival horror game with a heavy focus on crafting, consider checking out Sons of the Forest. It will release on PC in February 2023. Sons of the Forest will have both multiplayer and single-player capabilities. Check out the trailer below!

When will Sons of the Forest be released?

Due to delays in the past, fans of The Forest franchise have been anxious to know when the Songs of the Forest will actually drop. There seem to be no hints of further delays, and the current release date is soon approaching. Sons of the Forest is set to release on February 23, 2023.

What platforms can you play Sons of the Forest on?

Related: What is Dark and Darker? Release date, platform, permadeath, and more!

Will Sons of the Forest have multiplayer?

Since the game is a survival horror, genre players are expecting some options when it comes to co-op gameplay. Sons of the Forest will have multiplayer capabilities, specifically with online co-op. But if you want to play alone, the game is also set to be optimized for single-player. Playing Sons of the Forest either way doesn't seem to change the game much.

What is Sons of the Forest about?

Sons of the Forest is the sequel to The Forest, both being open-world survival games with a heavy focus on horror elements and crafting mechanics. In Sons of the Forest, your character is dropped on an island full of cannibals he must survive against. While doing this, he is on a mission to find a billionaire who has gone missing in this location. Survive by defending yourself, crafting necessary materials, and hunting down food.

Want to read more about upcoming games? If so, check out What is Afterimage? Release date, platforms, Metroidvania, and more! on Pro Game Guides.

Sons of The Forest Release Date, Trailer, Rumors, and News