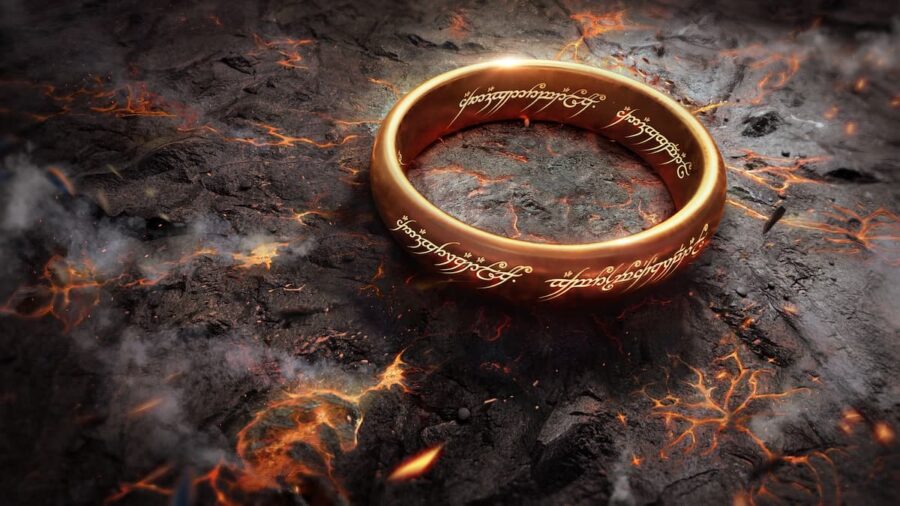 This article is sponsored by NetEase Games.

You’ve got to tread softly when you make a game based on The Lord of the Rings, for you tread on the dreams of the world’s most passionate fanbase.

The Lord of the Rings: Rise to War - developed by NetEase, the studio behind EVE Echoes, Diablo Immortal, and a ton of other fabulous mobile games - is a brand new Middle-earth adventure that stays true to both the books and Peter Jackson’s brilliant movies.

That brand new story? Hold onto your hats.

The One Ring has resurfaced at the abandoned castle of Dol Guldur, and every single one of Middle-earth’s races is determined to claim it. Cue a gigantic war of all against all, involving Gondor, Rohan, Mordor, Isengard, and a ton of other factions.

And, of course, you. Playing in either a Warband or a Fellowship, depending on whether you’re nasty or nice, you need to build up your fortified settlement, train up your assorted soldiers, tempt commanders into your ranks, and set out to conquer the tiles around you.

Each tile yields resources, with tougher squares yielding the most. To get anywhere, you need to keep expanding and ploughing loot into your settlement to increase your military strength. It’s super challenging, and super-fun.

It’s also super-authentic. NetEase has gone to a huge amount of trouble creating character models, locations, and more that are incredibly close to the aesthetic of the movies. Even the map of Middle-earth has been recreated in perfect detail.

Not only does the game let you recruit perfect 3D likenesses of Aragorn, Gimli, Saruman, and all of the other major and minor characters from the books and Peter Jackson’s movies, but it lets you visit iconic places like Minas Tirith, Edoras, and Barad-dur.

Playing The Lord of the Rings: Rise to War is about as close as you can get to stepping through the page or screen and into the world dreamed up by J.R.R. Tolkien and brought to cinematic life by Peter Jackson.

To see it for yourself, download Lord of the Rings: Rise to War for free on Google Play, Galaxy Store, or the App Store.

Recently Updated The Lord of the Rings: Rise to War Posts

The Lord of the Rings: Rise to War is a tile-based strategy game with unlimited scope

The Lord of the Rings: Rise to War is a geo-strategic seasonal wargame, out now on mobile