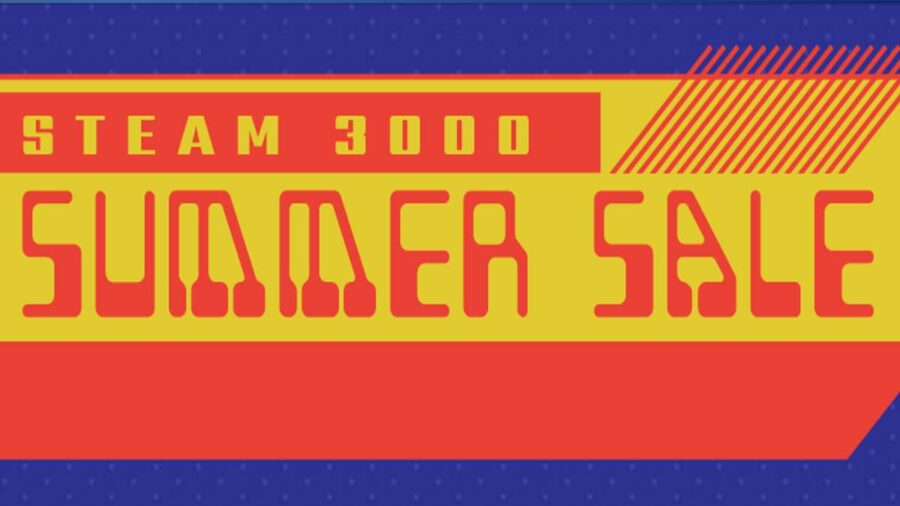 Here are the best multiplayer games you can find in the Steam Summer Sale 2022:

For Honor is 60% off, bringing it down to $5.99. Despite being an older game, For Honor still receives weekly updates, and has recently added cross-play to multiplayer mode. For Honor's online competitive multiplayer lets you battle it out as some of history's best warriors with multiple objectives to play. All editions for the game are also on sale in the Steam Summer Sale, so check out what they include if you want some extra characters to start.

Rust is currently 50% off, bringing it down to $19.99. Rust is an online multiplayer survival game with vast amounts of servers to play on. Rust is a great multiplayer game because you have freedom to choose how you want to play. Many players jump right into Rust on survival servers to gather, craft items, build a base, and fight other players, but there are also various servers with different scenarios like RP, PvP, or Creative.

Chivalry 2 is currently 40% off, bringing it down to $23.99. Chivalry 2 is an online competitive multiplayer game that features 64-player matches. Chivalry 2 puts you right in the middle of medieval large-scale combat with different objectives like sieges, pillaging villages, or capturing points. The game also supports cross-play so there are plenty of players to get into matches with.

New World is currently 40% off, making it only $23.99. New World is an online MMORPG featuring supernatural abilities, many classes to choose from, and a large player base. New World released in September of 2021 and receives regular updates. The game features both PvE and PvP gameplay in large scale battles.

The Forest is currently a whopping 75% off, bringing it down to $4.99. The Forest is a survival horror/open-world crafting game that supports online multiplayer. You and your friends will have to survive by finding materials and building bases in an environment filled with horrific creatures. The Forest also has VR support if you are looking for a multiplayer VR game to play with friends.

It Takes Two is 60% off in the Steam Summer Sale, making it only $15.99. It Takes Two is a co-op only puzzle game that requires teamwork to progress through the story. The game was the 2021 Game Awards GOTY and has been regarded as one of the best multiplayer games of the decade. If you are looking for a unique co-op game, It Takes Two is a great choice.

Sea of Thieves is currently 50% off, making it $19.99. Sea of Thieves is an open-world online multiplayer game that lets you sail around with a crew of friends. The game still features new events and new objectives all over the oceans. You can even take on other players' ships in PvP combat, or face greater threats in the sea in PvE combat.

For more Steam guides, check out How to get Clorthax’s Paradox Party Badge on Steam 3000 Summer Sale on Pro Game Guides.