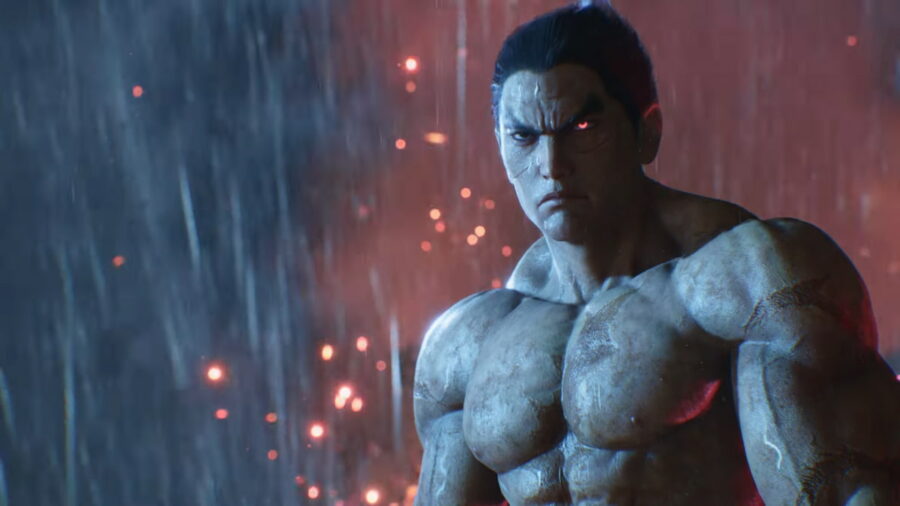 Stuck in the shadows since 2015, the Tekken series has laid dormant. However, with another fighting game juggernaut rising from its sleep, Bandai Namco has unveiled the next entry in their blockbuster series, Tekken 8. The first trailer was shown off at the PlayStation State of Play show on September 13, 2022.

What is Tekken 8 about?

The Tekken series has long been about the events surrounding the King of Iron Fist Tournament. The winner of said tournament gains control of the Zaibatsu Company. Picking a character allows players to experience a unique facet of the story and the many different motivations for entering the tournament.

What is the release date of Tekken 8?

At the time of this article, there isn't a release date for Tekken 8. We'll be sure to update it as we have more information.

What platforms will Tekken 8 be available on?

The only confirmed platform that Tekken 8 will be released on is PlayStation 5. Due to previous entries in the series releasing on multiple platforms, it is likely the same will happen with Tekken 8, but there hasn't been any official word yet.

The brief trailer is just under two minutes long. It shows off an intense battle in the heart of a raging storm between Jim Kazama and his father Kazuya Mishima. It is completely rendered in-game and shows off stunning character models and an incredibly detailed background. We certainly can't wait to see more of this gorgeous fighter.

Everything we know about Tekken 8 – Release date, platforms, trailer, and more