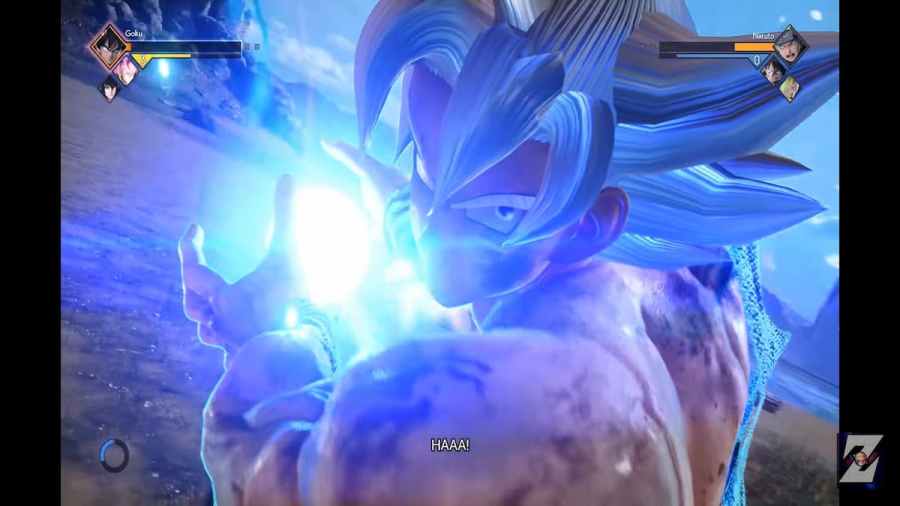 The Fighting genre has been a staple in console games for years, both creating and ending friendships around the globe. People can't get enough of the fast-paced, flashy, over-the-top action that fighting typically games bring to the table. And don't even get us started on bragging rights.

2021 brought with it an assortment of new games to the genre and a whole host of updates for some older titles. Here's our list of the ten best fighting games of 2021.

Strive is the newest entry in the Guilty Gear series, making it the seventh entry in the mainline games and the 25th entry in the series overall. The series is known for its crazy combat and colorful attack animations, and this entry is no disappointment in that department.

It has a bit of a learning curve for those new to the fighting genre, but sticking with it will undoubtedly pay off. As your skills increase, the combat mechanics will feel more fluid and intuitive. Put in the work to learn the game, and you'll soon see why Guilty Gear -Strive- is being called one of the most fun fighting games of 2021.

Virtua Fighter 5 Ultimate Showdown breathes new life into the series. Bringing back the entire roster of characters introduced in the series so far, Ultimate Showdown is also sporting a graphical upgrade, meaning favorite fan characters look better than they ever have. Moreover, this entry offers some new additions, such as a new user interface and opening cinematic.

If you've been wondering what all the hype around Virtua Fighter is about, give Virtua Fighter 5 Ultimate Showdown a shot. You won't be disappointed.

Fans of anime will love Melty Blood: Lumina Type. Melty Blood is a fairly unknown series to all but the most hardcore fighting gamers but has finally been making its way out into the world. Lumina Type steps up the striking visuals that the series is known for and still retains the same exciting battle mechanics that fans fell in love with.

If you're interested in discovering a fairly underground series, enjoying anime-inspired cinematic sequences, and love fighting games, then Melty Blood: Lumina Type will be perfect.

Nickelodeon All-Star Brawl is a game that plays similar to Super Smash Bros., and that isn't a bad thing. With a decent selection of your favorite Nickelodeon cartoon characters to choose from, such as Invader Zim or Spongebob, this game manages to appeal to players both young and old.

While not as complex as some of the other games on this list, there is something special about watching Aang take on Ren & Stimpy in combat. Zany and ridiculous, Nickelodeon All-Stars is worth trying out.

Super Smash Bros. is a series that any fighting gamer worth their salt has heard of, and Super Smash Bros. Ultimate is the latest entry. Arguably Nintendo's best Smash Bros. release, Ultimate, came onto the scene by including every character introduced in the series so far. From there, the roster only grew, with the list now containing over 80 characters.

Kazuya and Sora from the Tekken and Kingdom Hearts series, respectively, are the latest characters to be added. If you've never played Super Smash Bros. before, Ultimate is a perfect place to start.

Mortal Kombat is back and looking better than ever. Sticking to what the series is known for best, Mortal Kombat 11 Ultimate Edition has plenty of gore and over-the-top attacks for fans of the series. Ultimate Edition comes complete with updates and downloadable content since the game's release and has over 30 characters for players to choose from. You can even find some hilariously random guest characters, such as Rambo and The Terminator.

Mortal Kombat 11 Ultimate Edition is one of the most fluid Mortal Kombat games and a great place to start for anyone unfamiliar with the series.

Jump Force will be right up your alley if you are a fan of anime and fighting games. You'll create teams of three to battle head-to-head with other players by hosting a massive roster of anime characters from Shonen Jump. Each character comes complete with their signature, jaw-dropping moves from your favorite shows, and watching those attacks collide in battle is a dazzling spectacle to behold.

Unfortunately, Jump Force will be taken off online stores, and stores will no longer sell physical copies as of Feb. 2022. So, if you've ever wanted to see what it would be like for Goku to take on Naruto, take advantage of this great game before it's too late.

Street Fighter is a staple in the fighting game scene, and for a good reason. The styles and personalities of its characters are diverse and unique, and the action sequences set it apart from the crowd. Street Fighter 5 Champion addition keeps up this theme is a great way while also bringing in some new mechanics, like the V-Gauge. As players are hit, the gauge will fill up, eventually allowing players to perform explosive, show-stopping attacks.

The combat basics are fairly easy to pick up, and with practice, players will be stringing together combos in no time. With a compelling story mode and over 40 characters to choose from, Street Fighter 5 Champion Edition has certainly earned its place among the top.

Like Street Fighter, Tekken is a long-standing series in the fighting game genre, full of complex ten-hit combos and striking landscapes. Tekken 7 does a fantastic job of sticking to the roots established by this series while bringing something new and fresh to the table. All the fan-favorite characters are there, along with some new faces, and all of them look better than ever.

Guest characters from other series make appearances, such as Noctis from Final Fantasy XV and Akuma from Street Fighter, and updates are still occasionally being added to the game. Tekken 7 is hugely popular and only gets better over time, so check this one out.

Dragonball FighterZ is quite possibly the best Dragonball fighting game to be released. It has an original, unique storyline that feels like playing almost like playing an episode or movie straight out of the series. Fan-favorite characters that had almost faded into obscurity, such as Android 16, are brought back as playable characters. And, as if that wasn't good enough, new characters and forms have been added in updates since the game's release.

The combat mechanics are a bit tough to pick up at first, but you'll get a handle on things in no time. If you love fighting games and the Dragonball series, you definitely don't want to miss out on this one.