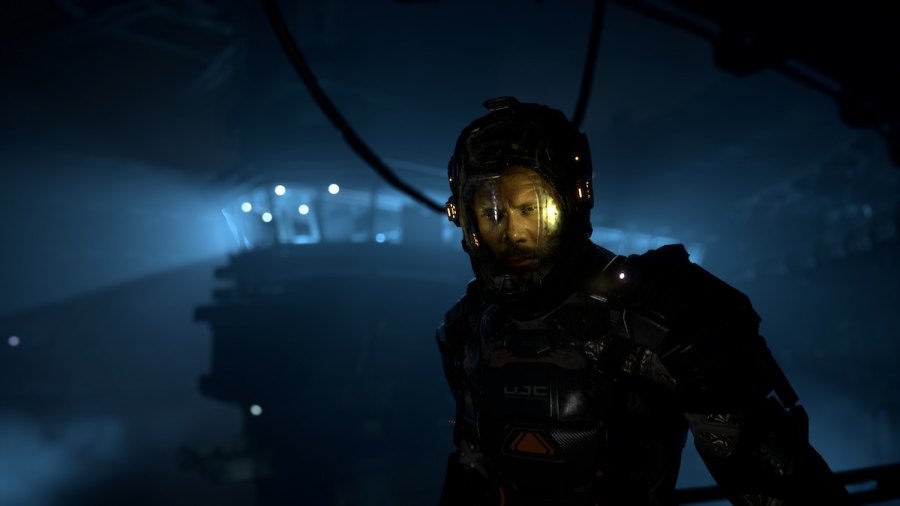 The Callisto Protocol is an intense sci-fi survival horror single-player experience. As Jacob Lee, players must navigate the dark and foreboding hallways of Black Iron Prison and its surrounding grounds. The narrative is broken up into chapters with clearly defined objectives. As such, one wouldn't be faulted for assuming there's some sort of chapter select option to replay favorite parts, right?

Can you replay chapters in The Callisto Protocol?

Unfortunately no, there isn't a chapter select or the ability to replay individual chapters. The Callisto Protocol is an entirely linear experience with no backtracking outside of the content in each chapter. The only way is forward and if players want to experience content once again, they either need to make individual manual saves at the beginning of each chapter or replay the sci-fi horror title in its entirety.

Related: All Achievements and Trophies in The Callisto Protocol

It's a decision that's utterly baffling. Adding in a chapter select, or at the very least, a New Game+ mode is pretty much par for the course in single-player games these days. Some would argue that part of the appeal of survival horror titles is the ability to keep progressing your character and gear through multiple saves and eventually becoming a nigh-unkillable god that mercilessly slaughters every monster in their path. But, sadly, The Callisto Protocol opted to go a different way.

Check out our Callisto Protocol page on Pro Game Guides for tips, tricks, and more.

Is there a chapter select in The Callisto Protocol?