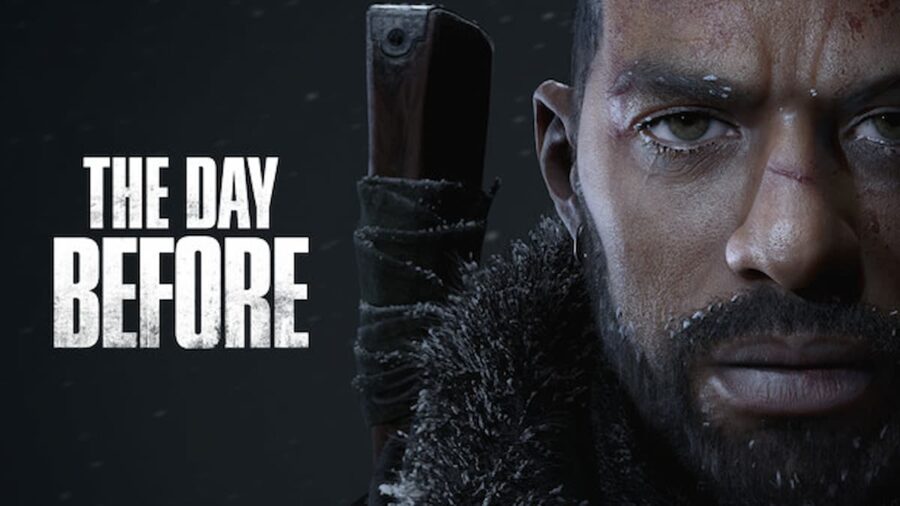 The Day Before has been delayed, initially slated for a 2022 release, and will now release on March 1, 2023. Developed by FnTastic and published by MyTona, this was one of Steam's most wish-listed games.

This news comes from the official The Day Before Twitter and The Day Before Steam page. With this delay announcement came a statement, that reads in part, "The transition to a more advanced and adapted open worlds engine, will make the gameplay of The Day Before even more fantastic."

The reason for the change in release date is to upgrade The Day Before to the Unreal Engine 5. The game was previously being built in Unreal Engine 4. While the news of the delay will likely disappoint many fans, the developer team intends to provide an enhanced experience with the upgraded engine.

Related: Mobile revenue on Genshin Impact has reached over $3 billion

The Day Before caught the gaming industry's eyes with a reveal trailer, showcasing an open-world survival game with strong social aspects. Be sure to follow the official Twitter to remain updated on The Day Before.

For more information on gaming, check out How to play Outbreak Collapse in CoD Zombies and Dying Light 2 – All Zombie Types on Pro Game Guides.