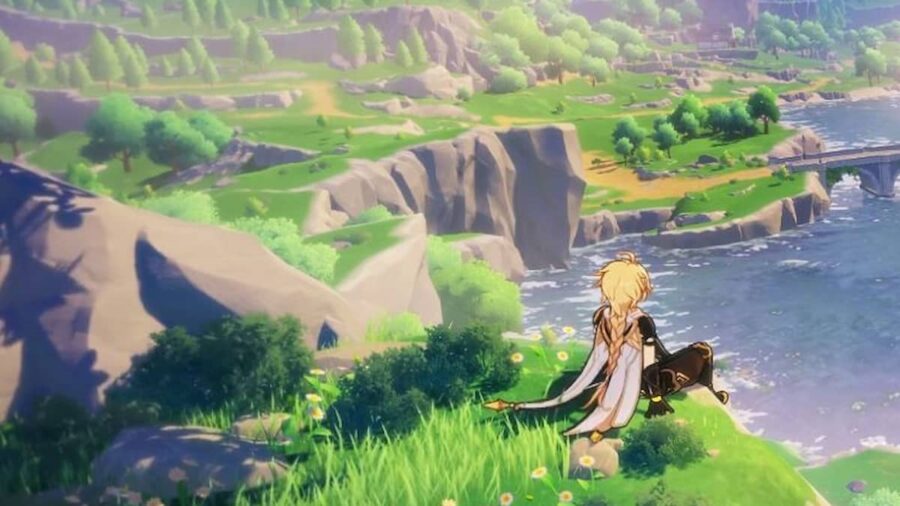 According to a report from the analytics group Sensor Tower, less than two years after its September 2020 release, Genshin Impact has raked in over three billion dollars in revenue. This feat puts Genshin Impact with the likes Candy Crush Saga, Clash of Clans, and Monster Strike—some of the most successful mobile games of all time.

Currently, Genshin Impact's revenue still trails behind PUBG Mobile and Honor of Kings—both at numbers one and two, respectively. But as the world's most popular gacha-based game in the first quarter of 2022, Genshin Impact is poised to ride its success well past the four billion mark later this year. The majority of all-time revenue for Genshin Impact comes from China at 30.7%, followed by Japan's 23.7%, and then the United States comes in third with 19.7%.

So far in the short span of the game's existence, Genshin Impact has amassed an immense player base that keeps coming back for more content, a beautiful aesthetic and presentation, and an engaging battle system—let alone hours of exploration with a good story and characters. The game's ease of transition and cross-save functionality among console, mobile, and PC has also worked strongly in its favor. Players can enjoy Genshin anywhere, easily, especially during co-op gameplay.

Developer MiHoYo is known to provide periodic large updates to Genshin Impact, but it has recently announced update 2.7 will be indefinitely delayed due to Covid lockdowns in Shanghai. Meanwhile, the game has clinched its status as a top mobile performer, and players the world over are anxiously waiting to see what's in store.

Mobile revenue on Genshin Impact has reached over $3 billion