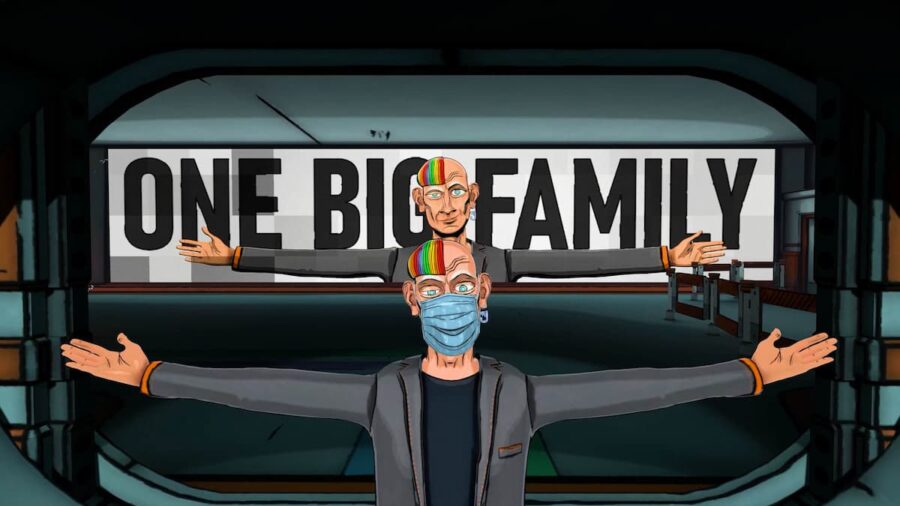 The Last Worker is a first-person narrative adventure about a character's struggle in a super automated world. It is being developed by Oiffy and Wolf & Wood Interactive Ltd and is being published by Wired Productions.

Everything we know about The Last Worker

The Last Worker will have players deal with tasks and live in the shoes of a character who works in what looks like a warehouse. The game is meant to be thought-provoking and give people a different way to look at capitalism and consider where the automated world is heading.

It appears that the player will move boxes around, and there will be puzzles that will challenge the player’s best problem-solving skills.

How to play the demo for The Last Worker

You can play the demo for The Last Worker by visiting its Steam page and clicking the Download Demo button on the right.

What is the release date for The Last Worker?

The Last Worker will release in 2022. The developer has not announced what day the game will release exactly, but you can always play the demo to find out more about the game.

What platforms will The Last Worker be on?

The Last Worker is releasing to every platform that supports the newest generation and is even getting a VR version. All of the platforms supported are below:

The most recent trailer for The Last Worker is from IGN Expo 2022. The trailer demonstrates the monotony of working in a warehouse as well as the discomfort of being watched all the time.

What is The Last Worker? Release date, demo, platforms, & more!