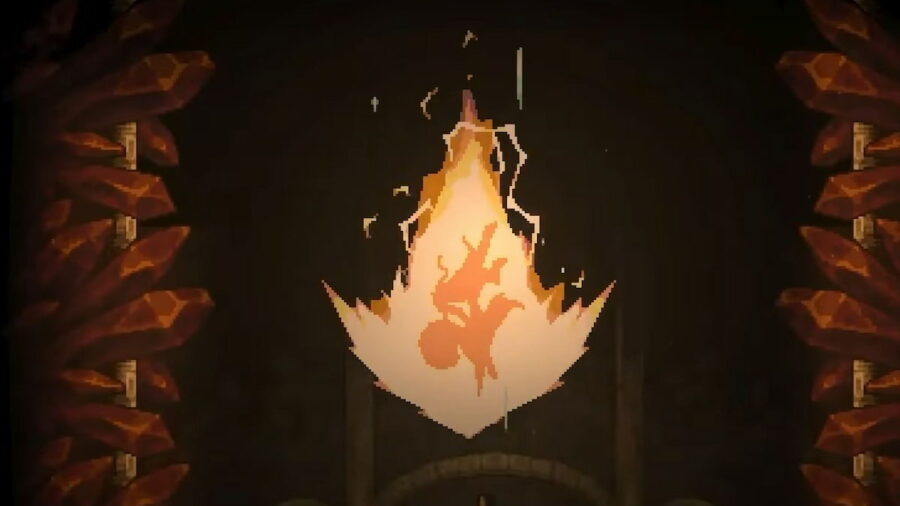 Fight your way through the dark underground world without losing to any of the dangerous enemies that lurk around every corner in There Is No Light. Players on PC can enjoy a demo now and officially play the game in September 2022.

What is There Is No Light about?

There Is No Light is an action/adventure RPG video game that utilizes a nostalgic pixel art style. The gameplay centers around battles acted out with gritty brutality in an underground realm full of dark creatures and fascinating structures. Those familiar with dungeon crawls, boss fights, and tactical battles will find this game to be a similar experience for them.

What is the release date for There Is No Light?

How to play the demo for There Is No Light

What platforms will There Is No Light be released on?

As of now, it appears that There Is No Light will only be on PC. Per the trailer released on Jun. 10, 2022 (during the IGN Expo for Summer of Gaming 2022), it states that the game will be available on Steam, Epic Games Store, and GOG.com.

Want to read more about upcoming games? If so, check out When is the release date for MADiSON game? on Pro Game Guides.

What is There Is No Light? Release date, platforms, demo & more!