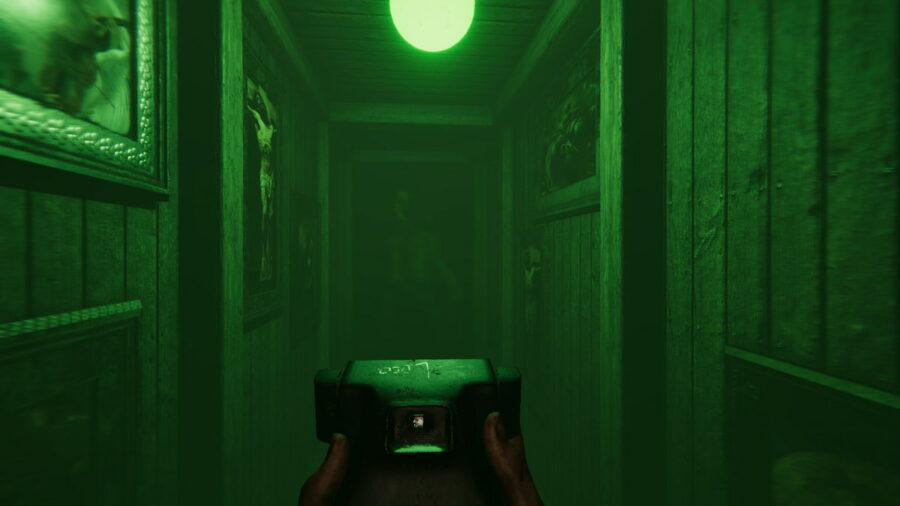 MADiSON is an upcoming survival horror game that has garnered a lot of anticipation, which naturally leads to questions about the game's release date. Thankfully, there is not much longer to wait for horror fans!

Players can officially play MADiSON on July 8, 2022. The release date for the horror game MADiSON had been up in the air for quite a while since the game started the early stages of development all the way back in 2016. In 2021, developers had claimed the game would be available in January 2022, but then there were further delays.

Related: How to use the Tortured Voodoo Doll in Phasmophobia – What does it do?

MADiSON is a first-person psychological horror survival game from the indie developer BLOODIOUS GAMES. Jump into the narrative-rich world from the point of view of the disoriented Luca, who has awoken in a dark room. Luca must finish an evil ceremony for a terrifying demon and survive through it all. The title was previously said to not be playable on console or Mac, only on Windows PC. Now, the game is set to release on PC, PS4, PS5, and Xbox consoles. The Nintendo Switch version of the game is expected to release sometime later in 2022.

When is the release date for MADiSON game?