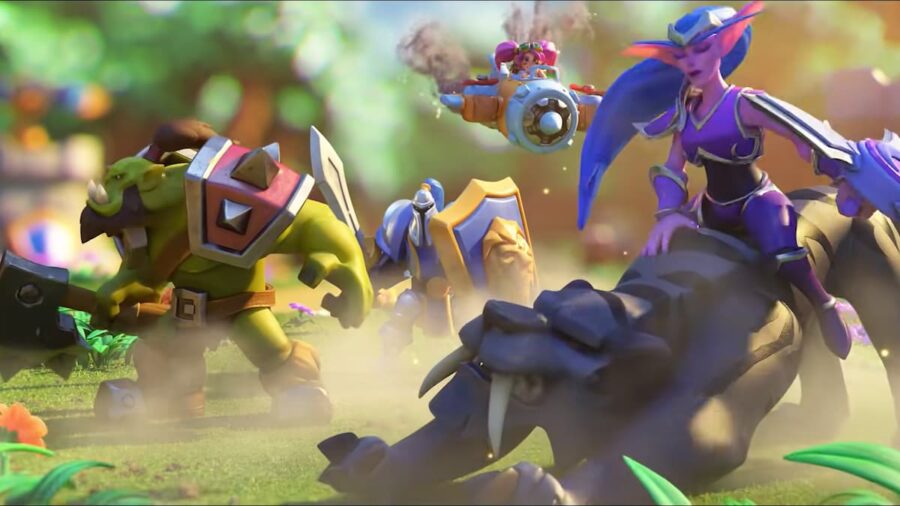 There are multiple leaders in the Warcraft Arclight Rumble. Every leader has a unique ability that costs gold to cast. We've put together a list of the heroes in the game and what they can do below.

Related: Will Warcraft Arclight Rumble have an original story?

All leaders and their abilities in Warcraft Arclight Rumble