Our Harry Potter: Wizards Unite Spells List Guide features a full list of the spells you'll be able to cast against enemies in the game! Each spell requires you to draw a specific path to cast, and we've got images displaying the exact paths you'll need to draw to defeat your enemies!

We're taking a full list of all the spells you'll be able to cast in Wizards Unite! There will likely be some more in the future, but there's quite a few available in the early days of the game. We'll have more information on every spell once the game is officially released.

Each spell requires you to draw a specific path on the screen to cast correctly. You'll want to practice getting these exactly right to get the most out of each spell! 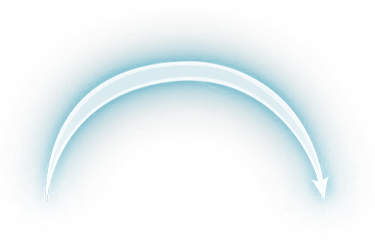 Summons an object towards the caster. 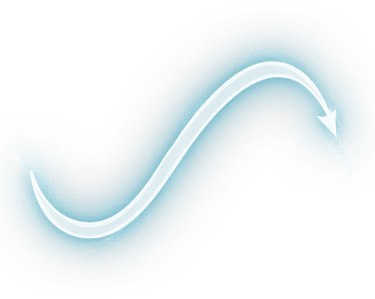 Produces a clean, drinkable jet of water from the wand tip. 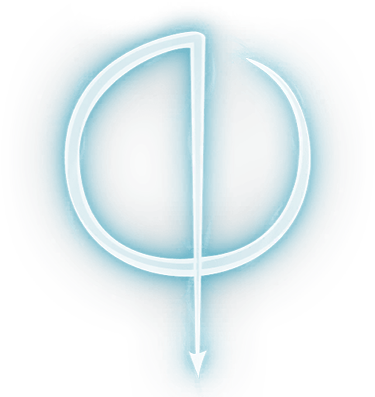 The Unlocking Charm (Alohomora), also known as the Thief’s Friend is a charm that unlocks the target, including doors, windows or other objects. 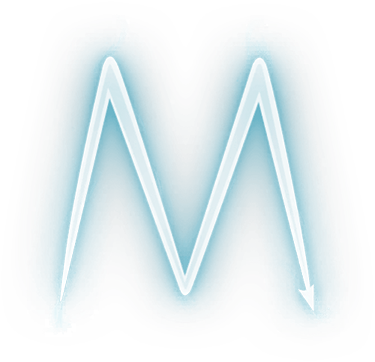 Also known as the Slowing Charm. Slows down the velocity of an object. 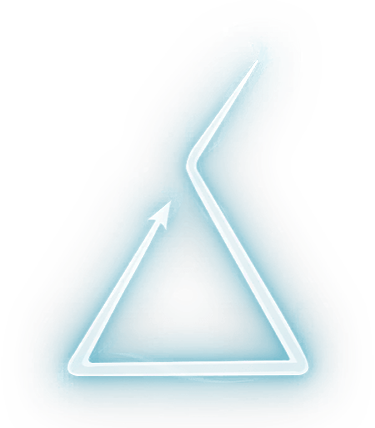 Also known as the Exploding Charm. Detonates the target in a small explosion. Used for opening sealed doors and window bars. 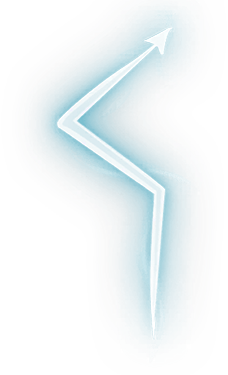 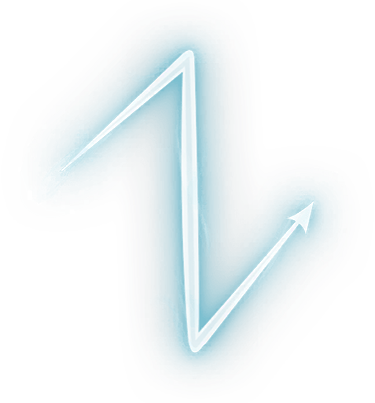 The Severing Charm, which can be used to cut absolutely anything. 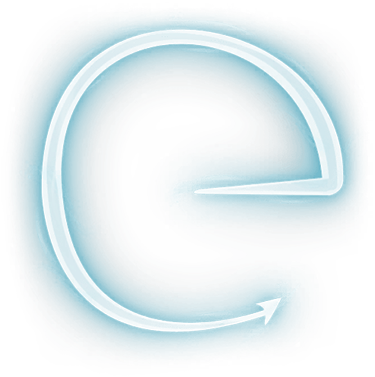 Entraps the targeted individual, or indeed any target, in a very large bubble that cannot be popped by physical force. 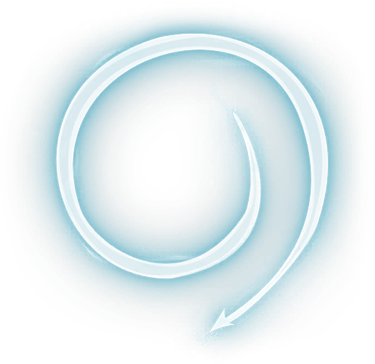 A difficult spell, and the only known defense against Dementors. 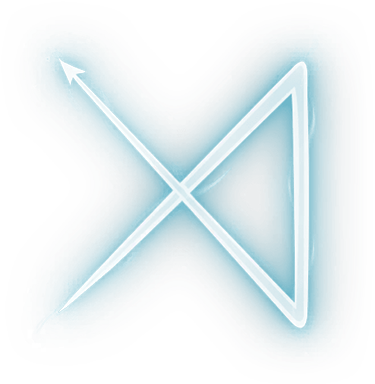 Finite Incantatem is a spell that causes easier ongoing spells and jinxes to stop. 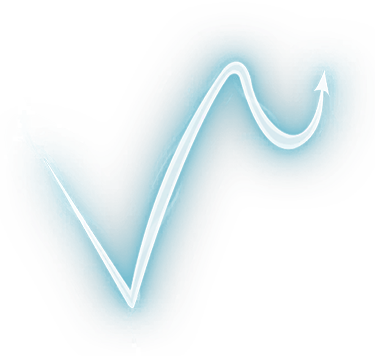 A jinx that knocks back the target back. 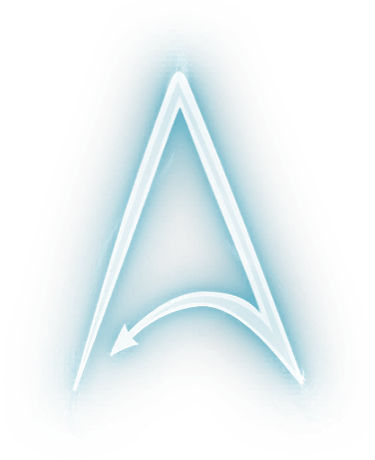 A spell for starting fires. 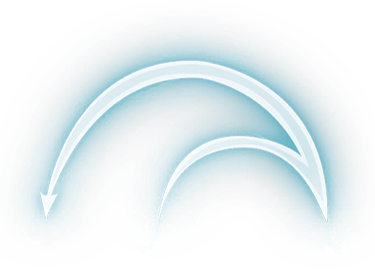 Meteolojinx Recanto is the incantation to a counter-charm that presumably causes weather effects caused by Weather-Modifying Charms. 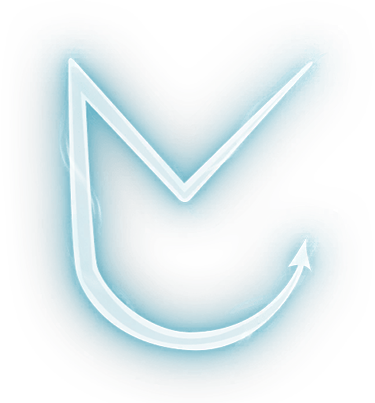 A spell used when fighting a Boggart, “Riddikulus” forces the Boggart to take the appearance of an object the caster is focusing on.