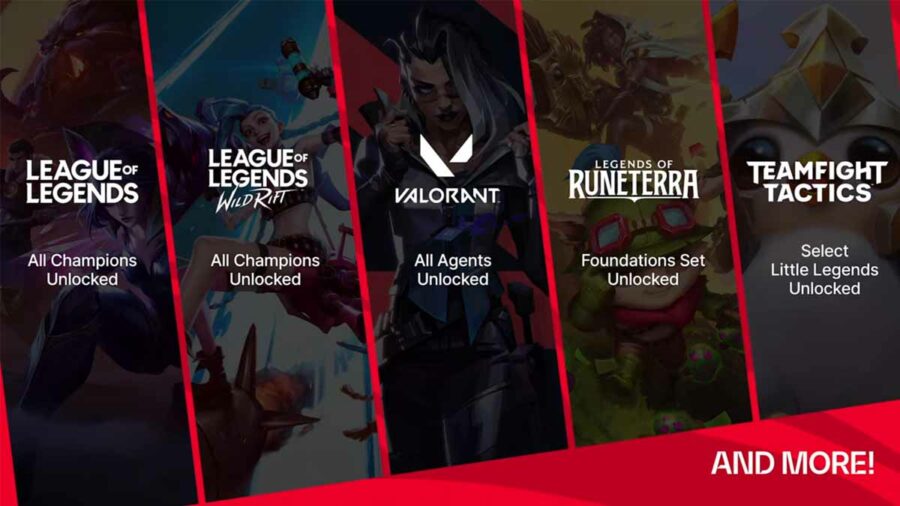 In a mind-blowing announcement at the Xbox & Bethesda Games Showcase 2022, Riot Games' President of Games, Marc Merrill, announced that select titles from the PC and mobile libraries would be coming to Game Pass. With these titles coming to Game Pass, there will be benefits for subscribers.

Related: How to get free Valorant Points from Riot Games

When is Riot Games' library coming to Game Pass?

The five titles announced above will be coming to PC and mobile in the winter of 2022. In addition to the unlocked rosters, there will be XP boosts available to Game Pass subscribers. However, it wasn't specified if this was for select games or all that were announced.

It will be interesting to see if Riot Games will allow for account integration for existing players of these titles. But that could cause some complications if the player unlocks the full roster in League of Legends: Wild Rift with Game Pass and lets the subscription lapse. Keep it tuned to Pro Game Guides for those answers and more as they become available!