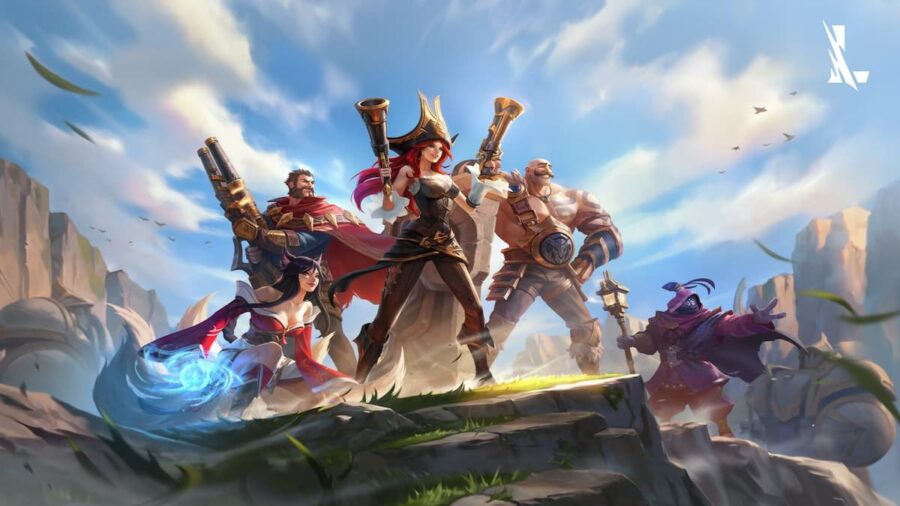 League of Legends: Wild Rift has a total of six classes, all of which are allocated to specific playable Champions. Understanding the classes that make up Wild Rift can not only help you choose the right Champion to side with, but also assist you in assembling the perfect team for competitive matches.

Each Champion has abilities that are locked to one of the six featured classes. Some are able to pick up a second class. Being able to differentiate between the offensive classes and the defensive ones is an essential part of the learning process and is something one should learn before stepping up to battle.

In short, Fighters are frontline workers, born for the heart of the battle and ready to go toe-to-toe with any rival that dares cross the threshold into allied territory. It is their job to both protect allies and be the first line of defense against any threat, regardless of size.

Although the class is ideal for up-close-and-personal attacks, it can often struggle when going up against Champions that favor ranged moves, i.e. the Mage and Marksman classes.

True to its title, the Tank takes pride in being the dominant force on the battlefield. Not only can they deal an incredible amount of damage, but they can also take it without keeling over in a moment's notice.

Similar to the Fighter class, the Tank prefers to stick with short-ranged attacks, meaning the Mage and Marksman could take them out.

The Mage specializes in magic and tends to loiter around the back of the battlefield, ideally using allied Tanks and Fighters to defend whatever spells they can conjure.

The only drawback with a Mage, of course, is their inability to board physical damage. Should they come within range of, say, an enemy Tank, they're likely done for. At a distance, however, they can be the trump card that flips the odds.

An Assassin is truly at its best when going toe-to-toe with either a Marksman or a Mage. With the ability to move faster than any other class, as well as inflict massive amounts of damage, it may be appealing to undecided players.

The problem with the Assassin, however, is their worryingly low defensive capabilities. Although a strong match against a single opponent, they tend to fold under pressure when in the presence of a Tank or a Fighter.

Related: How to increase your attack damage in League of Legends Wild Rift

Like Mages, the Marksman class opts for the outskirts of the battlefield, using ranged attacks to deal damage against Tanks and Fighters. They are also capable of taking down other enemy classes—especially from afar.

Marksmen are mainly used for securing objectives on the map and hoarding gold to build up power and bring down heavier foes. Their only drawback is that they can often struggle against an Assassin or Mage if not dealt with quickly.

The Support class is exactly what it says it is, only without any of the fancy gadgets and gizmos to dress it up. Anyone with the Support class will primarily defend other Champions and complete objectives.

When alone, a Support character will likely struggle to stay afloat. When paired with another Champion, however, they can help buff and enchant the leading teammate, which can prove useful when confronting larger groups of enemies.

You can find more news and guides for League of Legends: Wild Rift right here on Pro Game Guides.