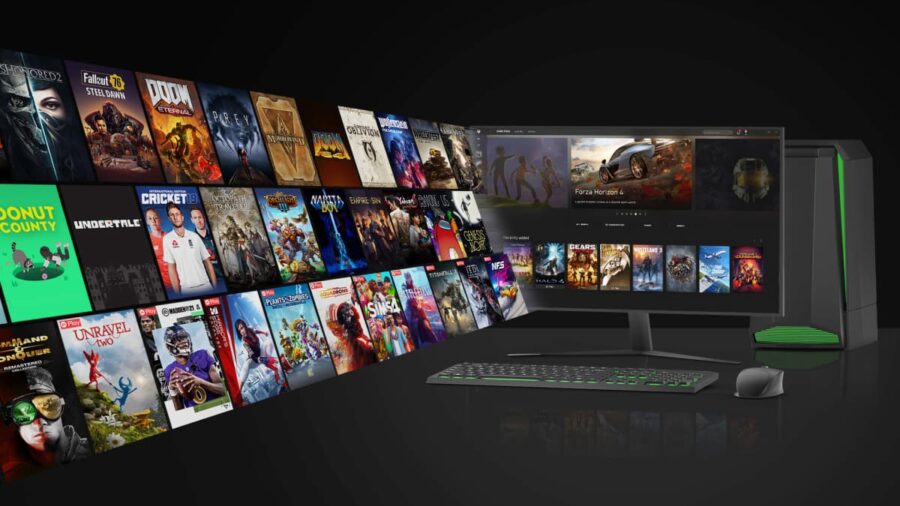 Xbox Cloud Gaming is a wireless gaming service from Microsoft that allows Xbox Game Pass Ultimate subscribers to play Xbox games without needing to download the games to their PC or console. The beta, which is available for PC/Android/iOS users, can be accessed by heading to Xbox.com/play.

Opening games on Xbox Cloud Gaming is seamless. Assuming you have already logged in to Xbox Cloud Gaming, search through the large list of Xbox Game Pass games. When you've found a preferable game, simply click the game or tap on it, depending on your device.

Tapping on a game will open and launch the game. A new screen showing a racing green rocket will appear, which means that the service is loading the game. After that, the game should be playable. Depending on the game you've chosen, you might need to connect a Bluetooth controller to your device. PC owners can, alternatively, use a wired controller, too.

To close a game while using Xbox Cloud Gaming, make sure to save the game before you are ready to exit. Some games will autosave for you while others require a manual save. After saving, look for the ... button located in the top-left corner. Press this button to bring up the Quit Game button.

For all things Xbox, be sure to check back with Pro Game Guides.