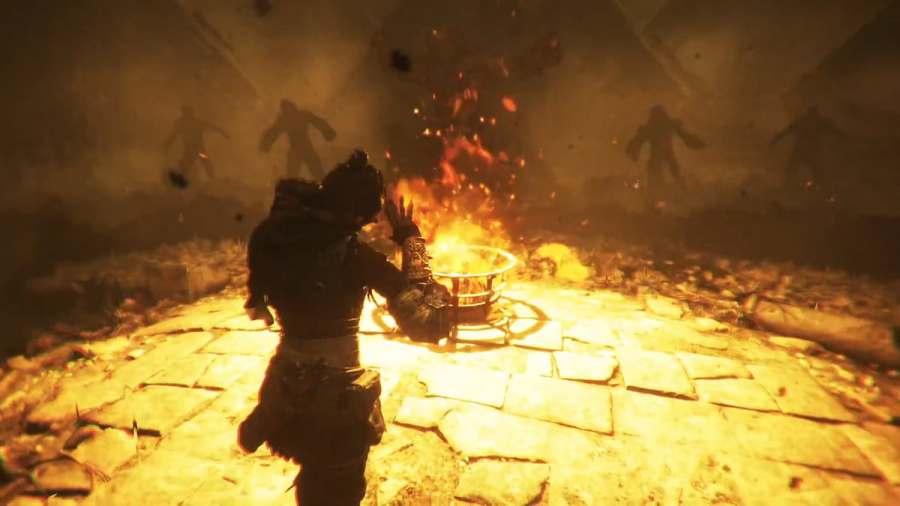 How to defeat the final boss of A Plague Tale Requiem

Defeating the final boss of Plague Tale: Requiem is quite simple. You must give up and extinguish the fiery brazier in front of you. The boss is not defeating the giant rat people that come towards you en masse, but instead is giving up and accepting that there is only one true outcome of this mess—the outcome of everything.

If you carry on using Ignifer on the rat things coming toward you, they will not stop advancing, and you cannot win. If you try, they will eventually reach and attack you, and you'll reset to a bird statue. Allowing you to retry as often as you see fit, but this fight will be everlasting if you keep battling the giant rat men.

To progress and get through the last of Chapter 16, you must use Exstinguis on the fire. Upon doing so, the chapter will continue, and the rest of the story will unfold.