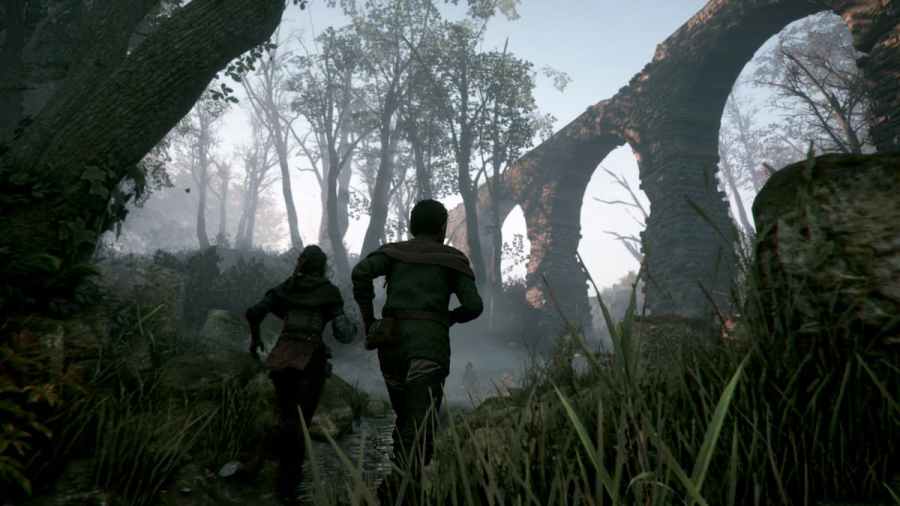 All Chapters listed in A Plague Tale Innocence