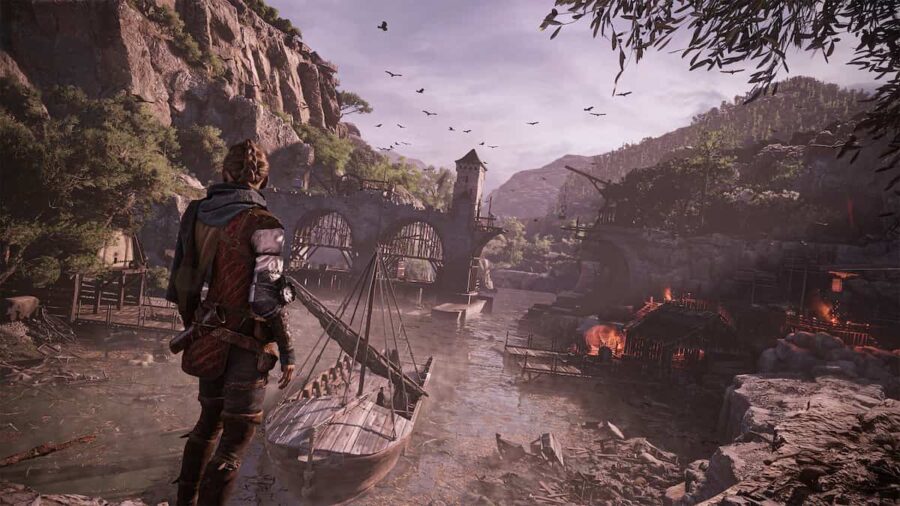 Is A Plague Tale Requiem on Game Pass?

Related: What is the A Plague Tale: Requiem release date?

That being said, Game Pass typically features deals where it is available for $1 for the first month, which should give you plenty of time to play and complete A Plague Tale: Requiem. Once it launches on Game Pass, simply download the title and enjoy.

For more information on gaming, check out How long is The Last of Us Part 1 and First concept art revealed for The Last of Us Factions at Summer Game Fest on Pro Game Guides.

Is A Plague Tale Requiem coming to Game Pass?