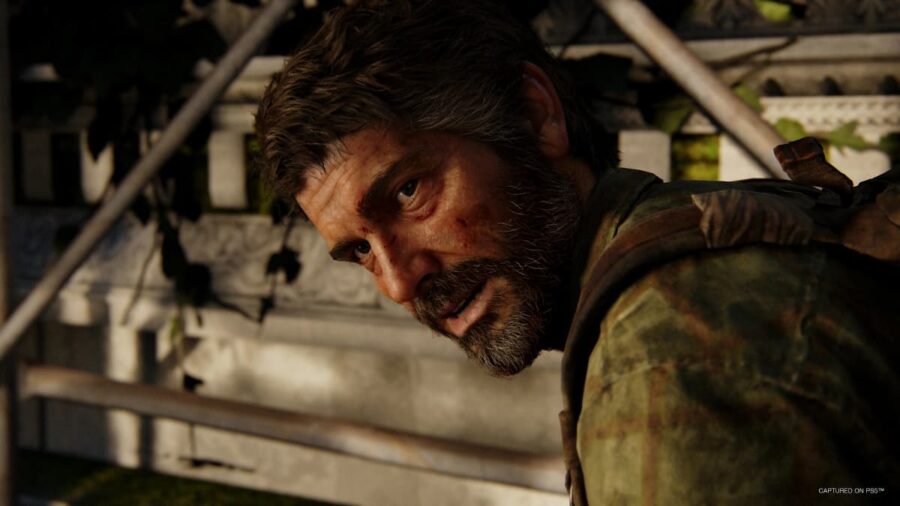 The Last of Us Part 1 is a faithful reimplementation of the action survival game The Last of Us, released in 2013 for the PlayStation 3. It won more than 200 Game of the Year Awards and an army of fans, prompting this 2022 rebuild for the PlayStation 5. It promises a complete overhaul of the original experience while bringing the graphics, mechanics, controls, and accessibility bang up to date. The new version includes both the original single-player game and the prequel. But how long is The Last of Us Part 1?

How long to finish Last of Us Part 1?

The average player can complete The Last of Us Part 1 in around 15 hours. It is possible to speed run it in less than 10 hours. At the same time, players that want to go for 100 percent completion can enjoy anything up to around 25 hours of gameplay. But if you just want to complete the main objectives, around 15 hours should see you to the end. Thanks to the game's stunning visuals, you may want to take a bit longer to try and find all the collectibles. And completionist will also need to play through it several times to get all the achievements.

Related: The Last of Us Part 1 PS5 Remake – What are the Differences?

The game, developed by Naughty Dog for Sony Computer Entertainment, is an action-adventure game set in a post-apocalyptic future. It has a relatively linear narrative, focusing on the story of hardened smuggler Joel and the teenage girl he is looking after, Ellie. So there's not much wriggle room in the game length.

Want to have All editions and preorder bonuses for The Last of Us Part I, explained? We've got you covered at Pro Game Guides!

How long is The Last of Us Part 1