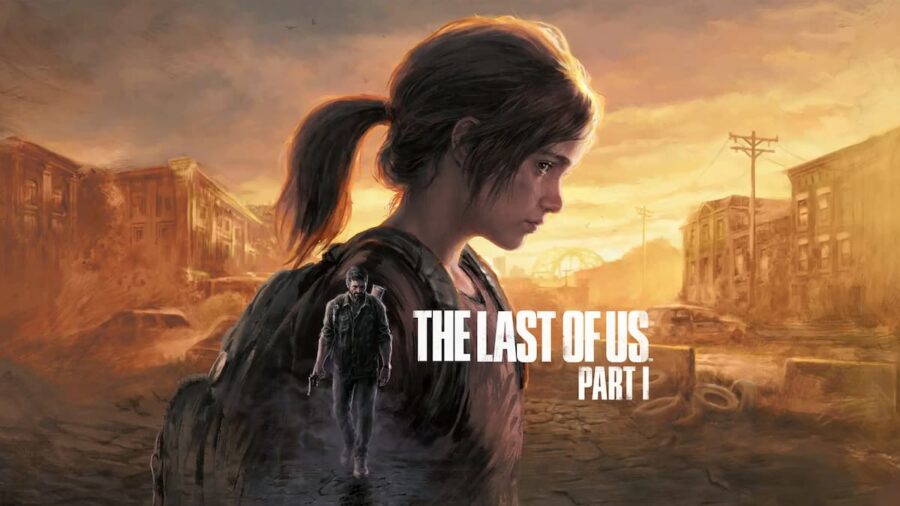 It is no secret that this game has been re-released as a remaster for the PS4 and PC. You may wonder what the differences are between the remastered and remake versions. Here, we'll discuss the notable differences in The Last of Us Part 1.

Differences between The Last of Us Remastered and the PS5 remake

The Last of Us Part 1’s graphics have been completely remade using Naughty Dog’s latest engine. Everything from its environment to the character models has been built from the ground up.

Since it’s running on PS5 hardware, the game can run up to dynamic 4K at 60 FPS. The game also utilizes the Dualshock’s haptic feedback and adaptive triggers, which adds extra immersion to the experience.

Related: All editions and preorder bonuses for The Last of Us Part I, explained

Additionally, The Last of Us Part 1 will have a more intelligent AI, so the enemies tend to react more realistically. The companion AI has been improved as well.

Some of The Last of Us Part 1’s accessibility features include but are not limited to:

The Last of Us Part 1 features a new mode called Speedrun, which allows players to time their gameplay, and a permadeath mode for the extra challenge. In Speedrun mode, a little clock will be displayed in the upper right corner of the screen.

There is nothing new in terms of content coming to the PS5 version. Everything is the same, content-wise, apart from adding the two modes above. All the collectibles are in the same place. It's the same game as you, looking more lovely than ever.

The Last of Us Part 1 PS5 Remake – What are the Differences?