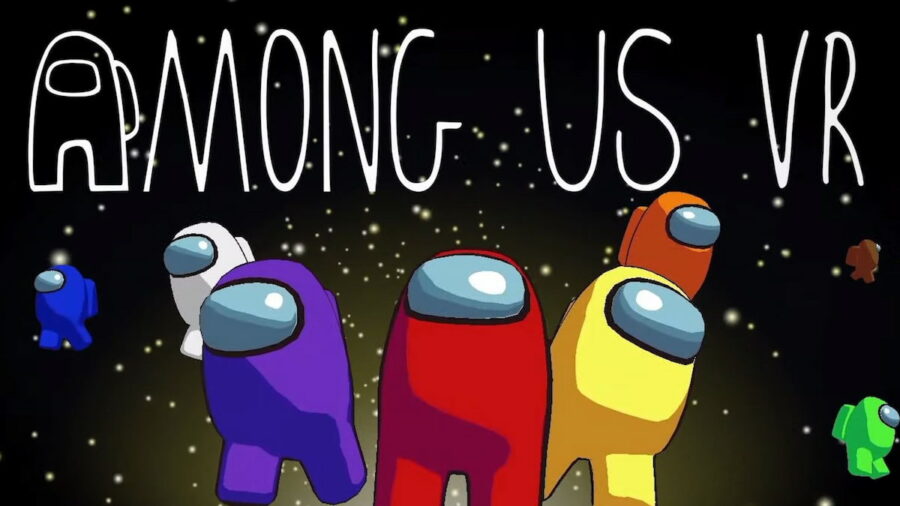 Among Us VR is expected to be an engaging take on the popular game, now allowing for players to find the impostor in virtual reality. Thankfully, Oculus Quest 2 users will not be left out of the experience when the game releases.

Will Among Us VR come to Oculus Quest 2?

Among Us VR was confirmed during the April 20, 2022 Meta Quest Gaming Showcase alongside the gameplay reveal. Although the VR version adopts the first-person POV, developer InnerSloth appears to preserve the original social deduction mechanic that captured fans.

Players who use Oculus Quest 2 can rest assured that Among Us VR will be available for Oculus Quest 2. The current Among Us game can not be played in VR (even though some unstable and buggy mods can be found).

Related: What is the release date of Among Us VR

Where and when can I play Among Us VR?

Among Us VR is expected to release for players to enjoy some time during the 2022 holiday season, meaning likely somewhere between late October and late December. An exact date for release has yet to be confirmed. The game is expected to be available on Oculus Quest 2 and Oculus Rift/S.

Want to read more about Among Us? If so, jump on over to How to earn Beans and XP quickly in Among Us on Pro Game Guides.

Can you play Among Us on Oculus Quest 2?