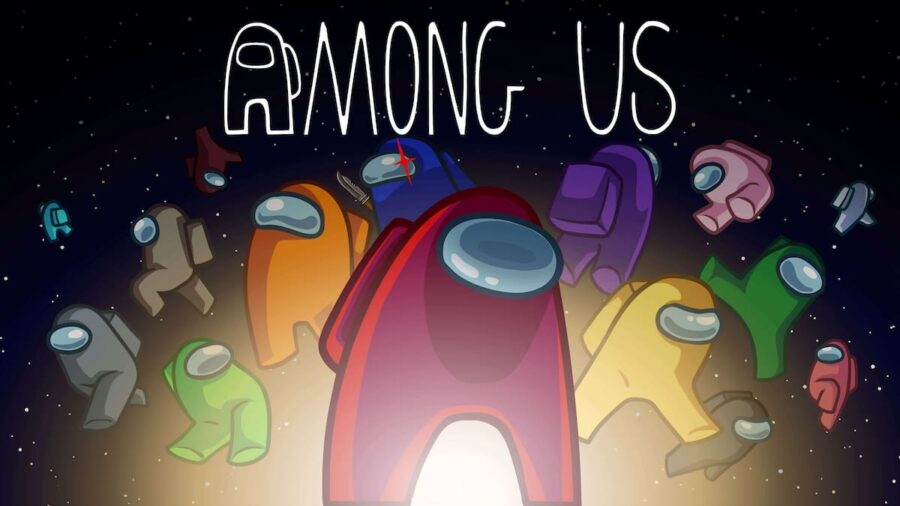 Among Us has become an incredibly popular title using social deduction mechanics and horror elements. Since its initial release, Among Us has come to most platforms and is now confirmed to be coming to VR. This may leave you wondering about the release date of Among Us VR.

Among Us VR was shown during the Meta Quest Gaming Showcase 2022 on April 20, 2022. While no official release date was given, it was confirmed to be releasing holiday 2022 on the Meta Store. This means you can look forward to playing Among Us in VR at the end of the year.

Related: How to earn Beans and XP quickly in Among Us

There has never been a better time to get into Among Us as it has received numerous updates and additional content. So come this holiday, you can experience Among Us VR if you are brave enough!

For more information on Among Us, check out All changes coming to Among Us in 2022 – Full Roadmap and All Camera Locations In Among Us on Pro Game Guides.

What is the release date of Among Us VR