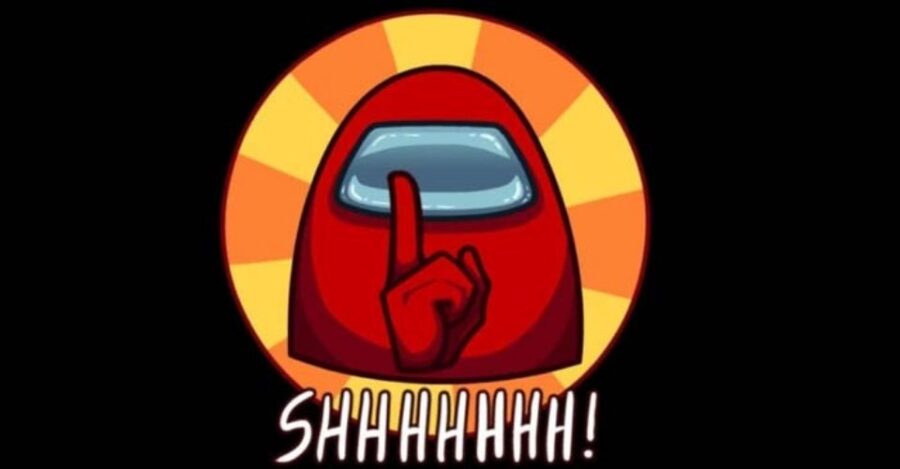 The Among Us frenzy is ongoing, and the game is breaking all kinds of records. Its player base is rapidly rising, and new players are joining the game on a daily basis. However, the path of getting good at Among Us is not straight forward, and players need to get familiar with a lot of nuances. One of the important elements of the game is understanding the different camera locations on two of the maps. Whether you are an Imposter or a Crewmate, recognizing all the camera spots will help significantly. Here are all the camera locations on both 'The Skeld' and 'Polus' map of Among Us.

All The Skeld Camera Locations

Camera Outside The Security Room 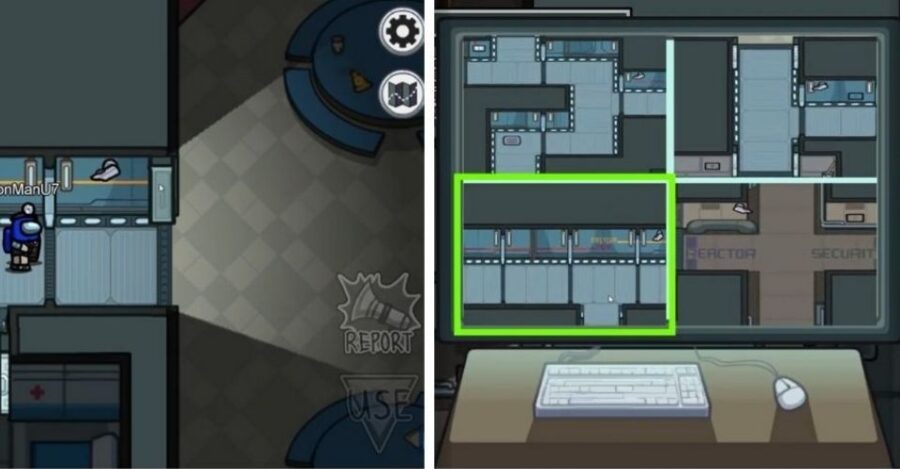 The second camera is placed right near the west exit of the Cafeteria and north to the Medbay. This camera displays the bottom left corner screen when centrally accessed from the Security room. 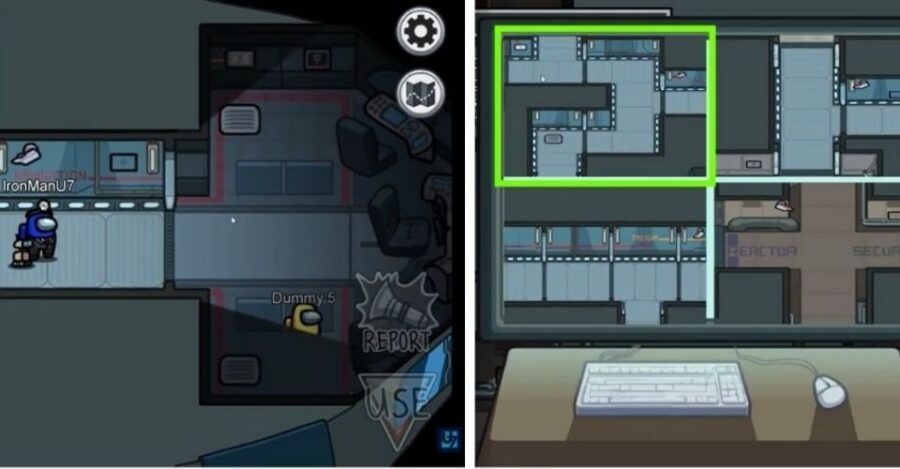 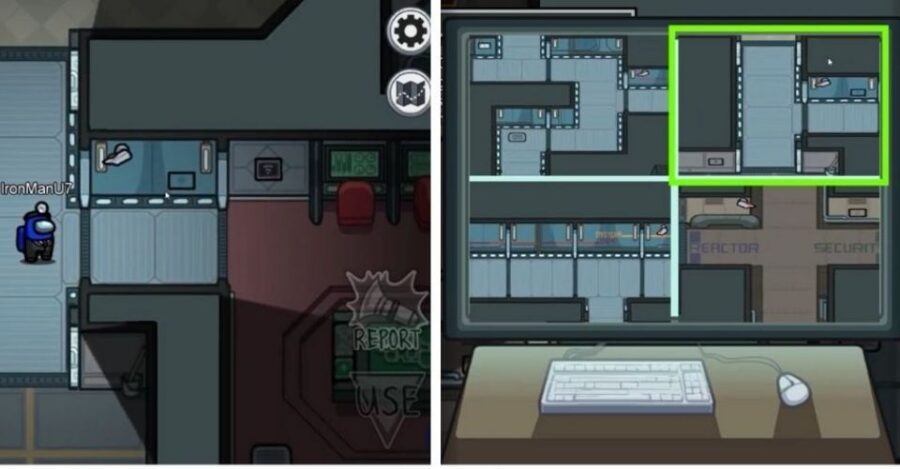 The final camera in 'The Skeld' is placed right near the south exit of the Cafeteria and in front of the Admin room where the 'Swipe Card' mission is done. This camera displays the top right corner screen when centrally accessed from the Security room. 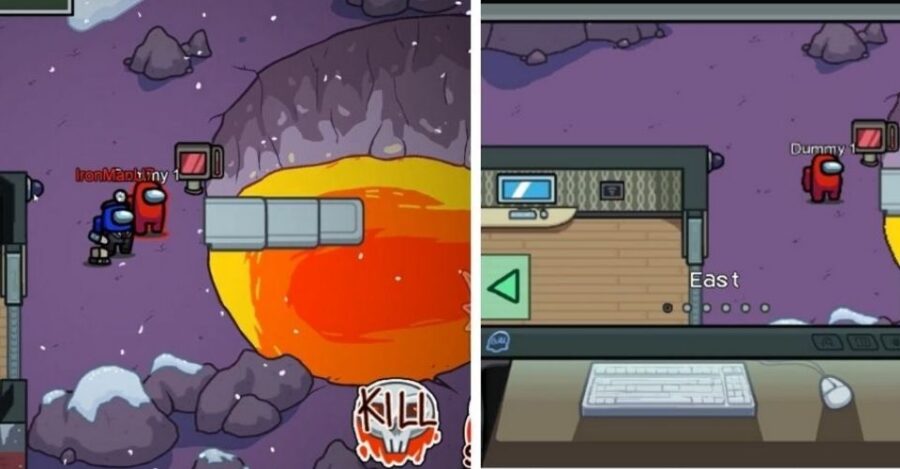 This camera is placed near the right side of the Office, where the emergency meeting takes place. It is precisely located north of the Office's east exit. 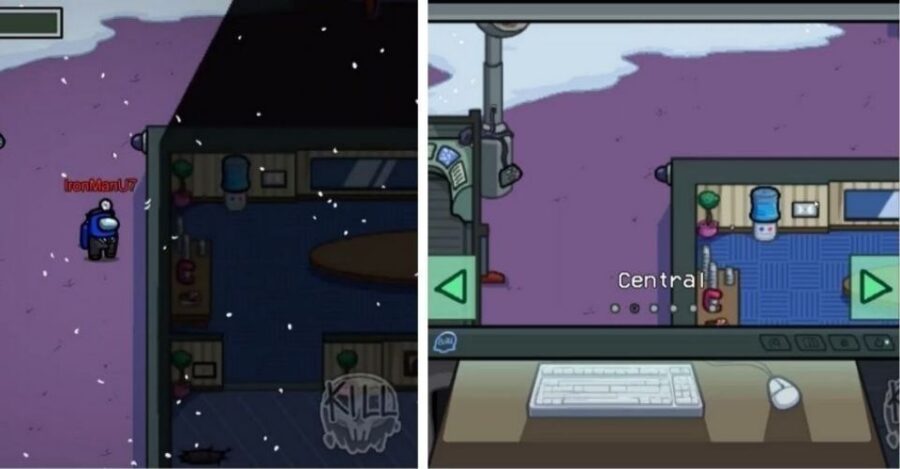 The central camera is placed in the opposite direction of the east camera, which is the west side of the Office. 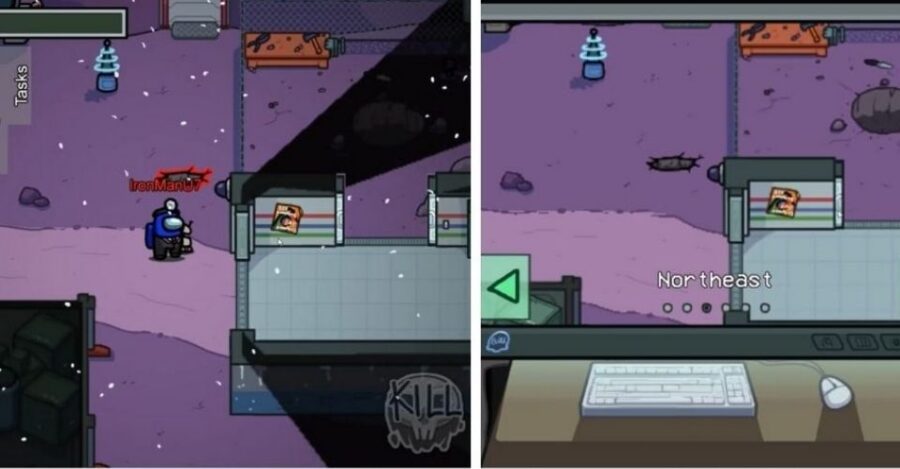 This camera can be found just outside the west side of the laboratory and north-east side of Storage. 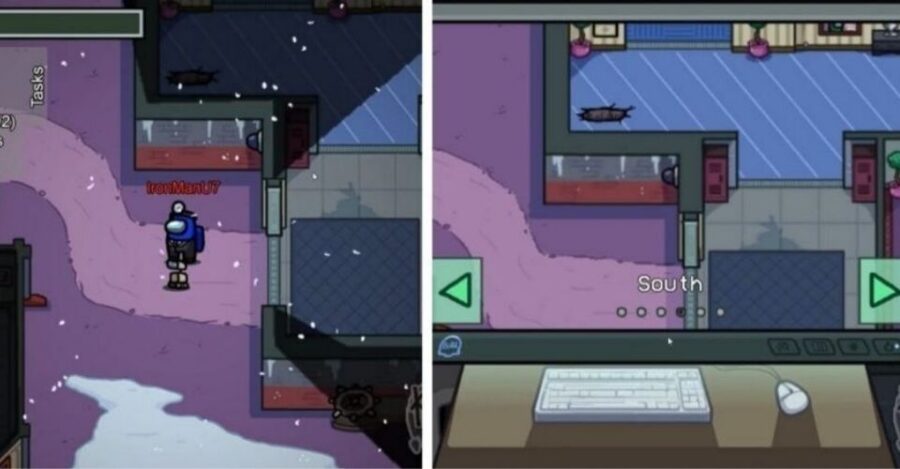 The South camera is placed just outside the west side of the Office and is opposite to the central camera. 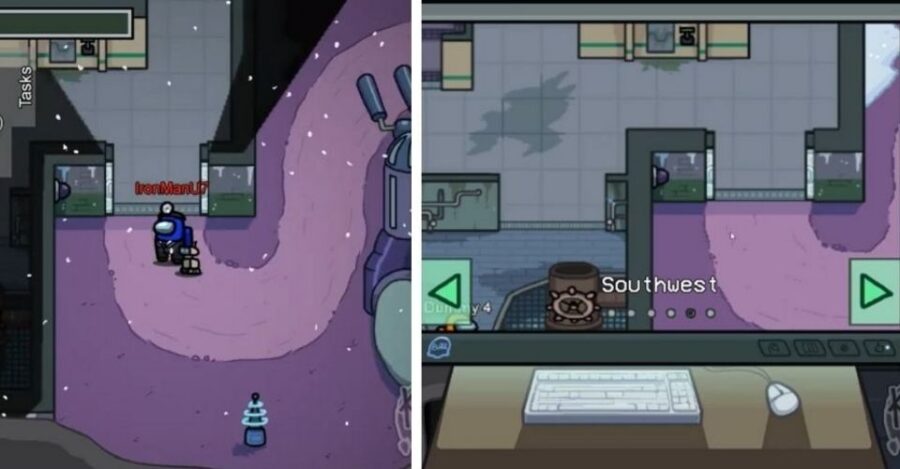 The camera is placed south of the O2 room and west of the Weapons room. It is adjacent to an unnamed room containing a boiler, which is also commonly known as the Bolier room. 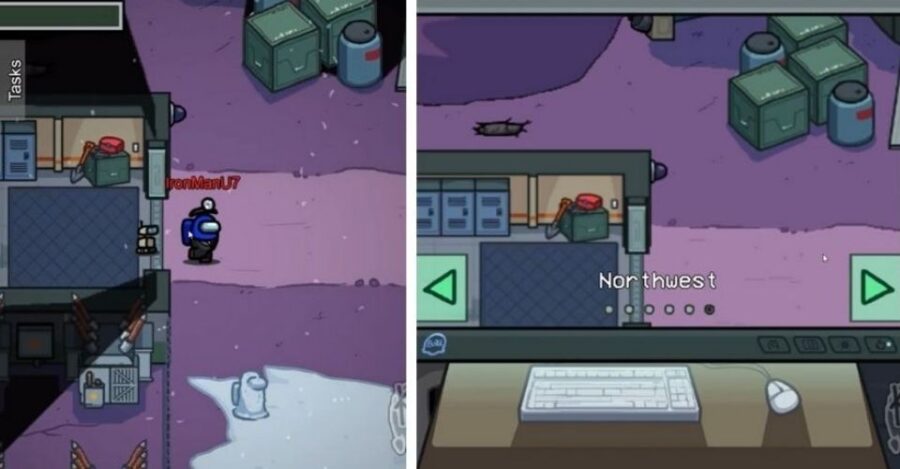 Although there are three playable maps available in Among Us, only two contain security cameras. Mira HQ doesn't have any cameras and is the only map where Crewmates can vent as well. As for the other two maps, The Skeld has four cameras in total, and Polus has six.