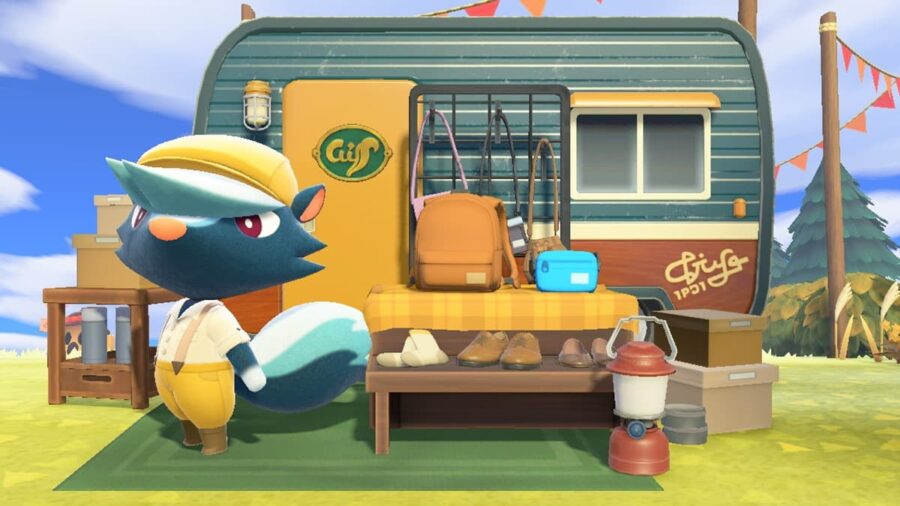 Harv’s Island became way more exciting after the Animal Crossing: New Horizons 2.0 update. Rather than just being a place where Harv will let you use his photo studio, Harv has opened a co-op where other Animal Crossing characters can open shops and sell their goods and services. However, the shops aren’t automatically there, and there are a few steps you need to take to get a full booming island co-op. Let’s take a look at the steps it takes to get there.

If you are a new player, you may not have Harv’s Island yet. In order to unlock it, you must have three villagers on your island, not just the two you start with. Once you get a third villager, you can fly to Harv’s Island via your island’s airport. There, you can use his photo studio right off the bat.

Going to the Co-op

Once you are done with step one, you will be able to go further North on the island to a new clearing where Harv will introduce you to Harriet, a pink poodle Hairstylist. As soon as you can access the co-op, Harriet is there and available to cut your hair and add new styles to your vanity/mirror. But how do you unlock the rest of the shops?

Related: Where to find Kapp’n in Animal Crossing: New Horizons

Adding shops to the Co-op

Once a day, you can pay a Lloid 100,000 bells in order to set up a new shop on the co-op. This shop will be added to the co-op the following day. In total, there are eight shops you can unlock for the co-op. Each is owned by a different character or duo. Some of these shops are run by characters who already visit your island day-to-day, while others are brand-new to this iteration of the franchise. In order to get all eight shops, you will need eight in-game days, and 700,000 bells.

How to add more shops to Harv’s island in Animal Crossing: New Horizons