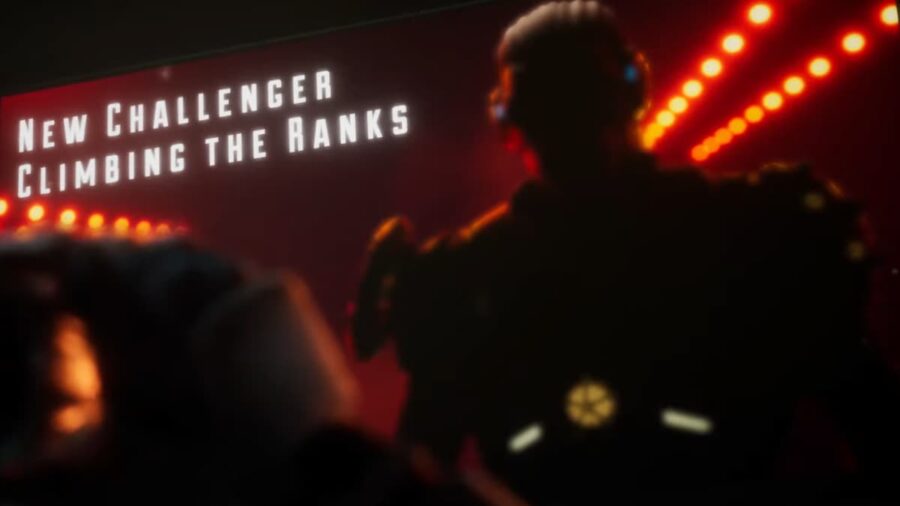 Apex Legends Mobile has been long-awaited by fans of the game's standard version. Its rumored release and subsequent delays have made the game an on-and-off topic of discussion for a long time. That said, the wait is finally coming to an end. The official launch trailer for the mobile version of Apex Legends dropped on May 11, and the game is going to debut less than a week from then.

Related: Some Legends will debut in Apex Legends Mobile before the main game

The new Legend will only be in Apex Legends Mobile for the time being and was teased in shadow in the trailer, alongside the text "New Challenger Climbing the Ranks." It is rumored from a few leaks that their name will be Fade.