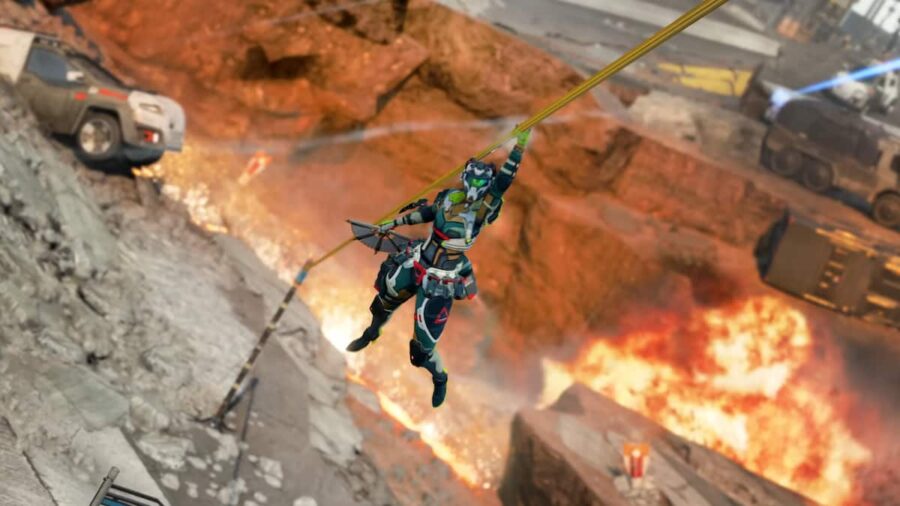 The Beast of Prey Collection Event will feature 24 themed limited-time cosmetics players can purchase in Apex Legends. The cosmetics will feature Legendary skins for characters like Fuse, Horizon, Lifeline, Loba, Octane, Pathfinder, and Rampart. Additionally, players will also get to see a few Legendary weapon skins. Fans can expect Legendary weapons skins for guns like the Alternator, Havoc, Prowler, Rampage, Peacekeeper, and more. The official skin names haven't been released yet, and we will update this section when they arrive in-game.

The Store tab will also get various cosmetics up for purchase during the Beast of Prey Collection Event. Popular bundles like the Healing Huntress Bundle, Imperial Defender Bundle, Decorated Line Bundle, Frozen Carnage Bundle, and more will be added to the Store. Similarly, Valkyrie's Cloud Marauder Bundle will be available from Sept. 22 to 24, 2022. Wraith's Wave Shift Bundle will also be available from Sept. 23 to 27, 2022. Players looking to get their hands on Loba's Heirloom can purchase all the 24 themed limited-time cosmetics from the Beast of Prey Collection Event. This will instantly reward players with the Heirloom. Similarly, players will enjoy the new limited-time Gun Run game mode, which features a wide variety of weapons.