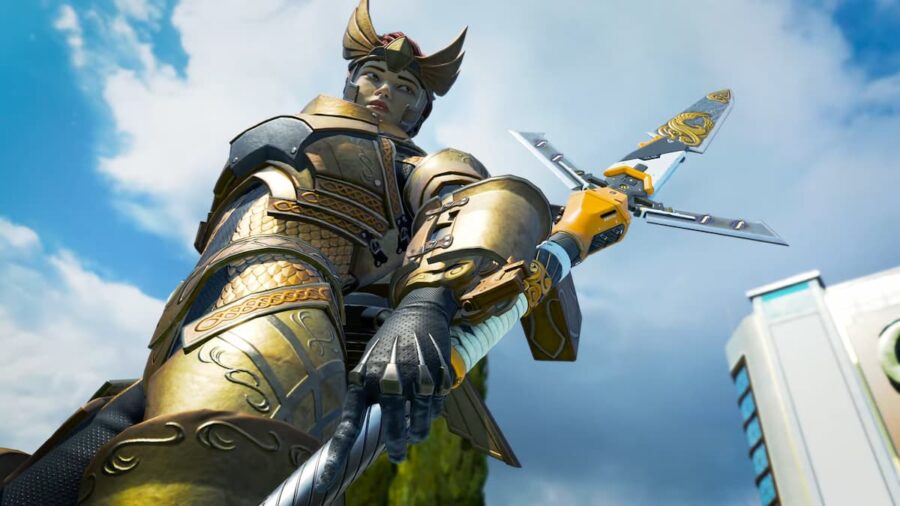 In Apex Legends Season 13, players get to experience a whole new Ranked system that focuses on cohesive team play, putting equal emphasis on elimination and survival points. While getting eliminations early on was a brilliant method to boost your RP in previous seasons, players will have to land strategically and work their way around the map in Season 13. Even after the recent Ranked Split, several players are finding it difficult to climb back to their original rank in Apex Legends. We have compiled a list of ideal practices that will help players earn more RP while playing Ranked battle royale this season.

Where to land in Apex Legends Ranked matches

Selecting a proper landing spot has become crucial in Apex Legends Season 13 Ranked matches. While you can always land at popular POIs to get eliminations early, it is best to land uncontested when playing Ranked. Landing at POI far away from the flight path will increase your chances of getting better loot.

If you land at a POI with several other opponents, then your team may have to scramble for loot. In these situations, you should always stick with your teammates and try to fight with the weapons available. Similarly, if there is another team landing far at the same POI, then it's best to land in separate buildings in close proximity and to loot quickly before opponents start rushing in.

Stick close to your teammates while moving from one POI to another and avoid getting outnumbered. Remember, you may have the skills to easily take down three opponents from a team in any scenario, but it is always safer to avoid taking gunfights with two or more enemies at once. Choosing when to fight is equally important, and it is best to third-party opponents when they are shielding up or have multiple members knocked out.

Related: How to complete the Battle Pass quickly in Apex Legends Season 13

How to use the Survey Beacon in Apex Legends

Survey Beacons are essential to track upcoming zone movement in Apex Legends, and only Recon Legends can scan these. They are scattered across random POIs in every match, and it's good practice to check them early on the map before exiting the plane. Make sure to have at least one Recon Legend on your team and move toward POIs with Survey Beacons.

If a POI is contested by several opponents, it's ideal to use Survey Beacon surreptitiously while they are away or distracted. Scanning Survey Beacons allows players to know where the next zone is going to be, and this is essential for rotating early to a good vantage point. Knowing where the upcoming zone is located will also help teams gatekeep opponents.

How to communicate with teammates in Apex Legends

Communication is key for any team-based shooter, and players should practice being brief, precise, reasonable, and accurate while conveying information to teammates. It is highly recommended that you call out directions after spotting enemies or gunfire or just a random Valkyrie ult. The best way to do this is by pinging at that exact spot or giving manual comms like "two teams fighting, West 165."

Similarly, shouting "one-shot" isn't the best practice while communicating in between gunfights. Ideally, players should briefly mention the opponent Legend's name, the damage dealt to the opponent, and the direction they are moving away to. "Wraith, 79 shields cracked, headed west" is much better information to provide your teammates than saying you dealt a lot of damage or that the opponent is "fleshed."

While communication is essential, players may often be indisposed to using voice chat. This is when you can use text chat to quickly provide information. You can also switch on the Push-to-Talk option to communicate more efficiently whenever necessary. Add a keybind to the Push-to-Talk option to keep it readily available. Players should understand that communication makes all the difference in Apex Legends, and it is essential even if you are playing solo or in a three-player party.

While playing Ranked battle royale, it is ideal to select characters that have team utility. For instance, Legends like Gibraltar, Seer, Bloodhound, Horizon, Valkyrie, Bangalore, Octane, Wattson, and Wraith have abilities that can be useful for the entire team in any situation. We recommend playing the best legends that players have mastered over countless games, even if these characters are not as viable as others.

Season 13 has posed a unique challenge for everyone, and only the best are retaining their original ranks or climbing higher with the current system. Nevertheless, following some of the practices mentioned above will definitely help players get better at communication, battle royale mechanics, ability combinations, and team play for Apex Legends Ranked matches!

For more Apex Legends guides, check out How to complete the Battle Pass quickly in Apex Legends Season 13 on Pro Game Guides.