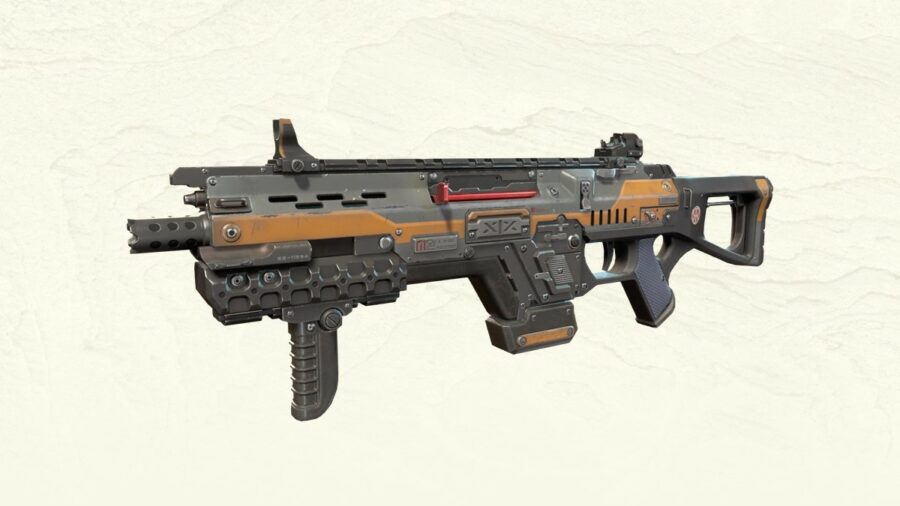 The Combat Advanced Round Sub-machine Gun, or C.A.R. SMG is Season 11: Escape’s debut weapon, and the first new SMG in the game since the Volt in Season 6: Boosted. That said, what kind of ammo does it use? The answer is actually not quite cut and dry, and digs deeper into just what makes the C.A.R. SMG weapon so special.

Related: What is the C.A.R. SMG in Apex Legends?

What type of ammo does the C.A.R. SMG use in Apex Legends?