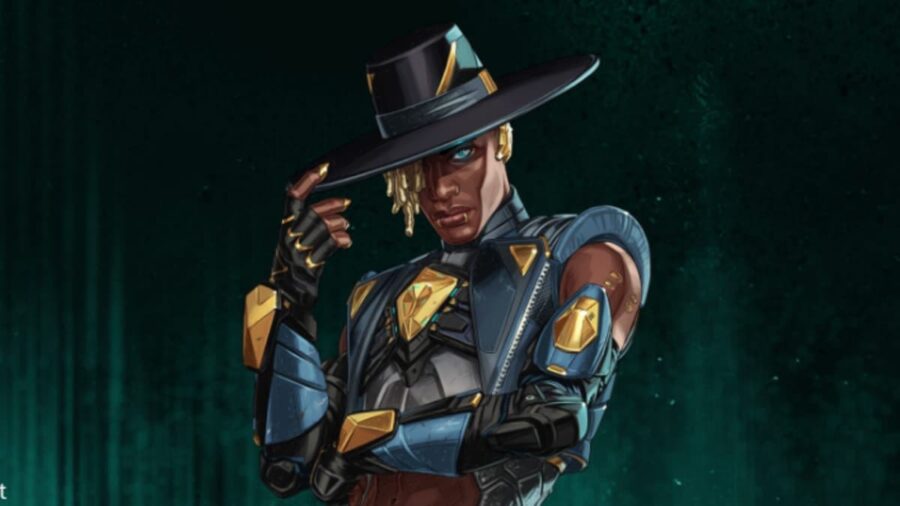 The newest character in Apex Legends has been revealed in the Stories From the Outlands "Metamorphosis." Seer is expected to be the next Legend coming in Season 10: Emergence. On the EA website, Seer's description reads, "With microdrones and an artist's eye, Seer spots opportunities that other Legends might miss, and seizes them in the most beautiful way he can."

Although Seer's abilities are currently unknown, based on the trailer and website description, Seer will make use of his microdrones that appear to come from the crystal-like object on his chest. Seer will also most likely have a unique ability to see things other characters cannot, like Loba's ability to see high-tier loot.

Many of the Apex Legends characters have been leaked previous to their release, but Seer has not appeared in datamines. Some believe that Seer could be the leaked character Pariah, whose abilities were leaked on Twitter in April by reliable leaker Biast12. Notably, Pariah's passive ability revealed enemy health bars, which could match Seer's description, but leaked abilities can always be subject to change. Apex Legends has thrown off fans before with leaked characters like Season 4's expected character Forge being killed off and replaced with Revenant.

In the video, a child by the name of Obi is born with cursed eyes, with the ability to destroy all in his gaze. Though born cursed, Obi is trained by his father to harness a unique power, which appears to be his "microdrones", and trains what looks like Tai Chi with his mother. Seer is then seen in his in-game outfit, taking on a foe with a blast from his microdrones.

The amazing art style of the video is thanks to Robert Valley and the team at Respawn Entertainment. Valley is an animator with amazing work for The Gorillaz and the fantastic episodes "Zima Blue" and "ICE" in the Netflix show Love, Death, and Robots.

Season 10 of Apex Legends will also feature some changes to World's Edge, the new Rampage LMG, and ranked Arenas mode. The trailer for Season 10: Emergence releases July 22nd, with more information likely to be revealed on the Battle Pass, map changes, and Seer.

How to get Apex Predator in Apex Legends

When does Apex Legends: Season 11 release?

Who is Ash in Apex Legends?

What is the CAR SMG in Apex Legends?