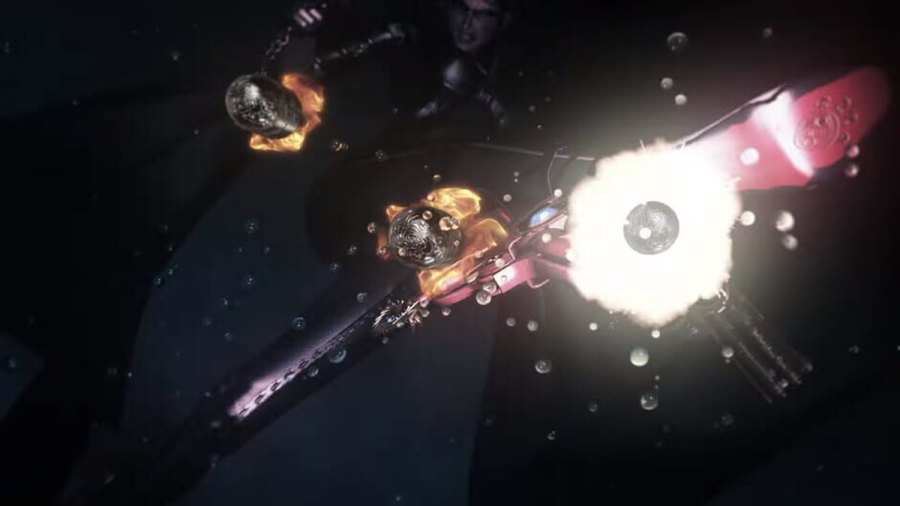 Past completing the game, the main goal in Bayonetta 3 is acquiring unlockables and discovering secrets. Secrets like the four Medallion Shards and the Golem are strewn across the game, waiting to be discovered by exploring players. One of these secrets is the combination of Alraune, the demon, and Alruna, the whip weapon.

Getting Alraune and Alruna in Bayonetta 3

Acquiring Alraune as a Demon Slave and Alruna as a usable weapon both hold the same requirement of acquiring all three Umbran Tears in Chapter 3. Each of the tears is connected to a different animal that you can find in the Chapter:

Another requirement for unlocking Alraune and Alruna is completing Phenomenal Remnant 3. The Phenomenal Remnants are secret bonus chapters that coincide with the game's regular chapters. Typically, these bonus chapters are unlocked with Umbran Tears and require killing enemies and completing time trials. While Remnant 3 requires Umbran Tears, it holds no time trials, featuring a boss fight with Alraune herself. Once this fight is complete, Alraune and Alruna are both yours to wield and command!

How to get Alraune and Alruna in Bayonetta 3