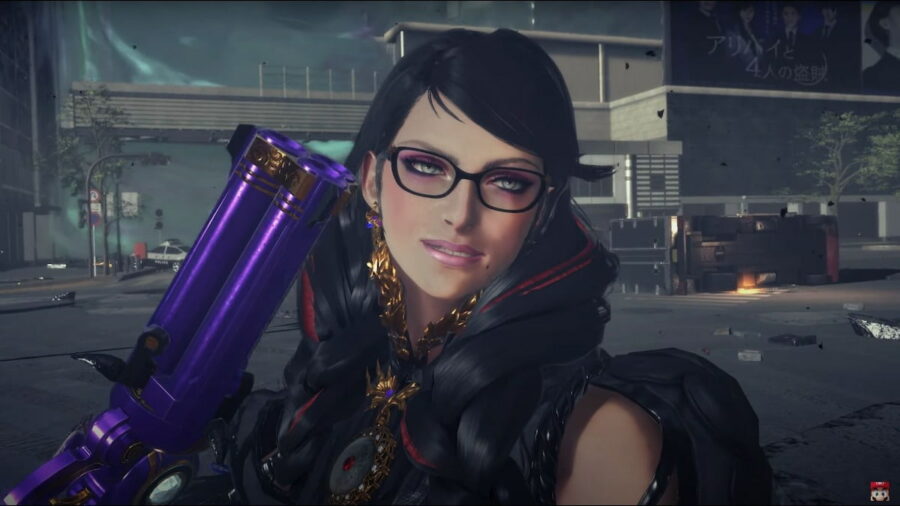 Platinum Games is known for a handful of legendary titles, whether it's NieR: Automata, Bayonetta, or Astral Chain. The company consistently releases beat-em-ups with a flair for the outlandish and fantastic. Thankfully, Bayonetta fans won't have to wait much longer to get their hands on the next entry in this beloved franchise.

When is the release date of Bayonetta 3?

The release date for Bayonetta 3 is Oct. 28, 2022. It was revealed in a surprise release trailer on Nintendo UK's official Youtube channel, with the witch back in action! The trailer can be seen below.

Bayonetta 3 was first announced on December 17, 2017, and has since gone dark. After almost four years of silence, Nintendo finally gave the fans a taste of what they can expect in the sequel, including the new design, outfit, and weaponry that Bayonetta will be using.

Based on the gameplay trailer, players can expect another excellent entry in the franchise with new abilities, enemies, and combos to pull off.

For more on upcoming game releases, be sure to check out some of our other articles, like When does Forspoken release? Here on Pro Game Guides.

What is the release date of Bayonetta 3?