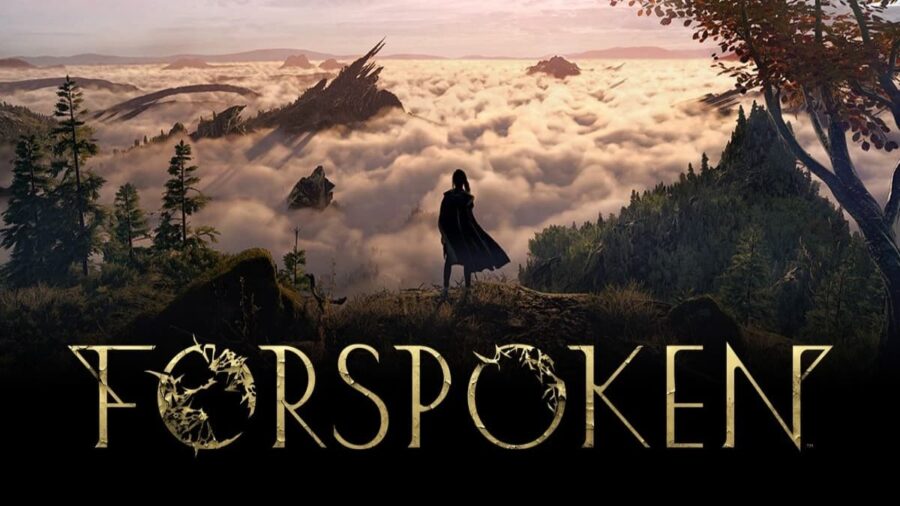 Luminous Productions headlined the original PlayStation 5 reveal event with Project Athia. After rebranding the title to Forspoken, players can finally prepare for this next-generation title. But when does Forspoken release?

What is the release date for Forspoken?

The release date for Forspoken has been delayed until Jan. 24, 2023. It has been confirmed by the official Forspoken Twitter account, that it was a strategic decision to delay it. But they are in the final stages of polishing it.

Related: What is the release date of God of War Ragnarok?

At the September 2021 State of Play, Sony unveiled that the PS5 exclusive Forspoken will release on Oct. 11, 2022. The action role-playing game promises to test the power of the PlayStation 5 and create a visually stunning adventure for players to enjoy. The trailer hints at a humorous and whimsical tone between the main character and the characters she encounters on her journey through a strange land.

For more on upcoming releases, check out some of our other articles, like Star Wars Knight of the Old Republic is Being Remade for PS5 here on Pro Game Guides.