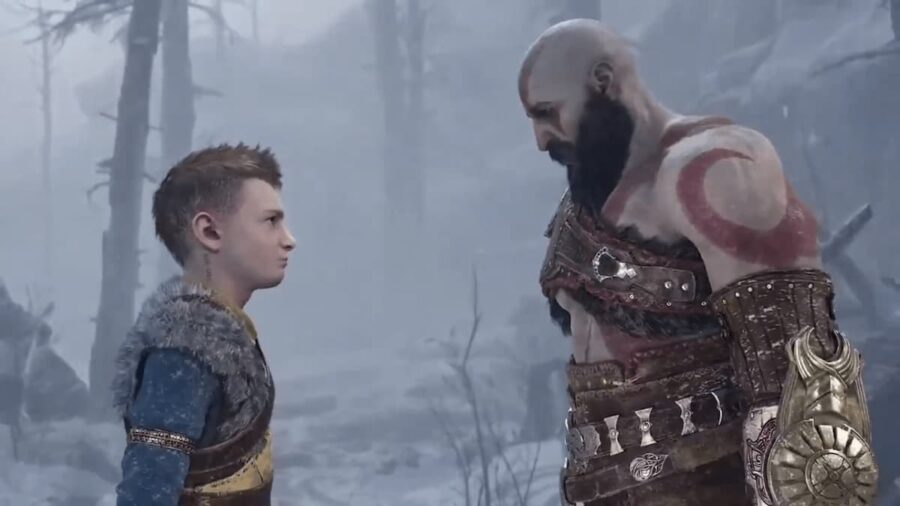 God of War Ragnarok is the highly anticipated sequel of the critically-acclaimed God of War (2018.) Everyone is waiting to follow Kratos and son Atreus on their next mythical journey, to see what Gods they battle with and what powers Atreus will possess. But what is the release date of God of War Ragnarok?

When is the release date of God of War Ragnarok?

Sony has confirmed that God of War Ragnarok's release date is Nov. 9 for PlayStation 4/5. You can watch the latest Father and Son 30-second trailer below, showing off a glimpse of the strong bond between Kratos and Atreus and the impact words of "You are not alone."

God of War fans were teased with a flash of a logo, along with the words "Ragnarok is Coming," about one year ago during Sony's PlayStation Event preceding the release of PS5. The trailer starts off a few years after God of War (2018) and depicts the conflict between Atreus, who wants to understand more of himself, and Kratos, who wants to protect his son from making the same mistakes he made in the past.

What is the release date of God of War Ragnarok?