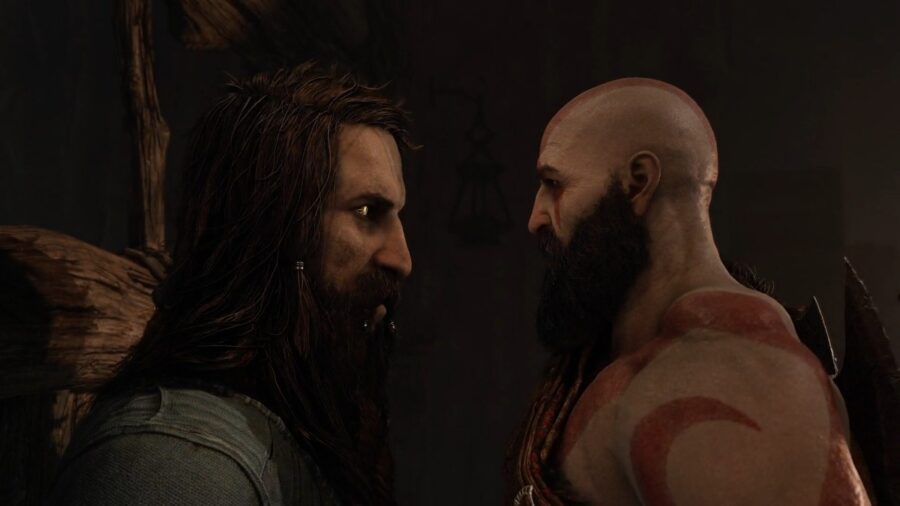 Santa Monica Studios has become one of PlayStation's most acclaimed studios thanks to God of War 2018 becoming an instant classic. This Game of the Year winner was seen as a triumph of modern gaming, and since its release, players have clamored for more information on the sequel: God of War: Ragnarok.

New characters will join Kratos and Atreus on this new journey, including Tyr. Tyr is the Norse God of War. As God of War (2018) specified, each realm has its own gods. Kratos is the God of War from the Greek realm, but that doesn't mean he's the only God of War. Tyr serves as the overseer of war in his realm. Tyr was seen as an anomaly among his fellow gods, often aiming to use his power to help people rather than harm them.

Related: Lost Judgement: When Does the Game Release?

Tyr was known as a more compassionate and loving character with the people across each of the Norse realms, a facet of his personality that the Raven King, Odin, didn't take too kindly to. Due largely to Tyr, the Giants escaped Odin's wrath, as he helped Mimir usher the Giants the Jotunheim unscathed, sealing the gateway to their realm. It was no small feat for Kratos and Atreus to follow in his footsteps to fulfill Faye's dying wish.

Kratos and Atreus will need Tyr's help to deal with Odin, Freya, and Thor in God of War Ragnarok when the title releases in 2022.

For more on upcoming releases, check out other Pro Game Guide articles like When does Forspoken release?

Who is Tyr in God of War: Ragnarok?