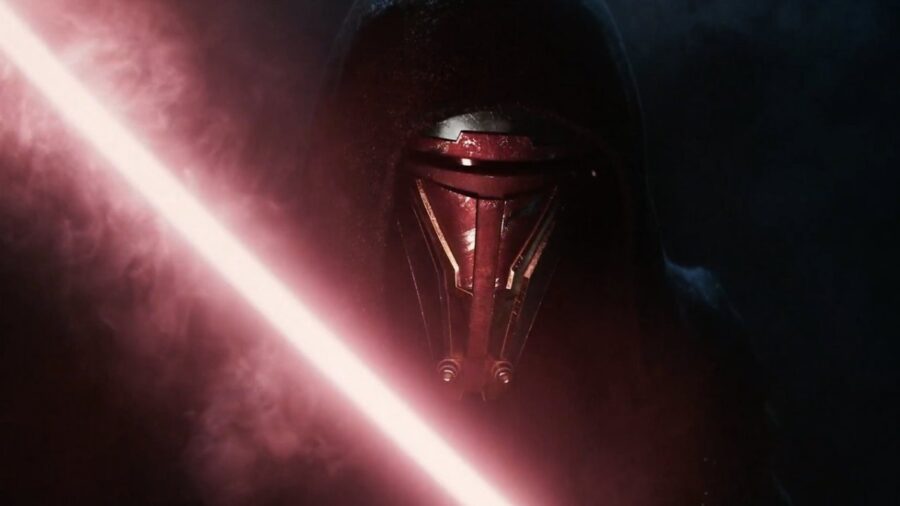 Few RPGs are as beloved as 2003's Star Wars: Knights of the Old Republic. Set 4000 years before the movies, players can create the Jedi or Sith of their dreams and immerse themselves in an otherworldly story. It's one of the most acclaimed games in the Star Wars catalog. Fans of the series will get a chance to relive this legendary RPG soon.

In the September 2021 PlayStation Showcase, Sony announced a Star Wars: Knights of the Old Republic Remake rebuilt for PS5. Unlike a remaster, a remake is a complete recreation of the original game using the more powerful hardware. While Sony gave no release date, it did unveil that the game is being made for the next-generation Sony console.

The September PlayStation Showcase may have only contained a cinematic, but it was enough to set the Star Wars fanbase on fire. Fans are eagerly anticipating the return of Darth Revan with updated graphics, controls, and mechanics to fit the newest generation of video game consoles. The Knights of the Old Republic Remake will be a timed exclusive for the PS5, bringing several series veterans back to help build this title from the ground up.

For more on upcoming game releases, check out our Lost Judgment Release Schedule Announced or Everything included in Alan Wake Remastered here on Pro Game Guides.

How to Unlock a Nightmare Mount in Final Fantasy XIV Online