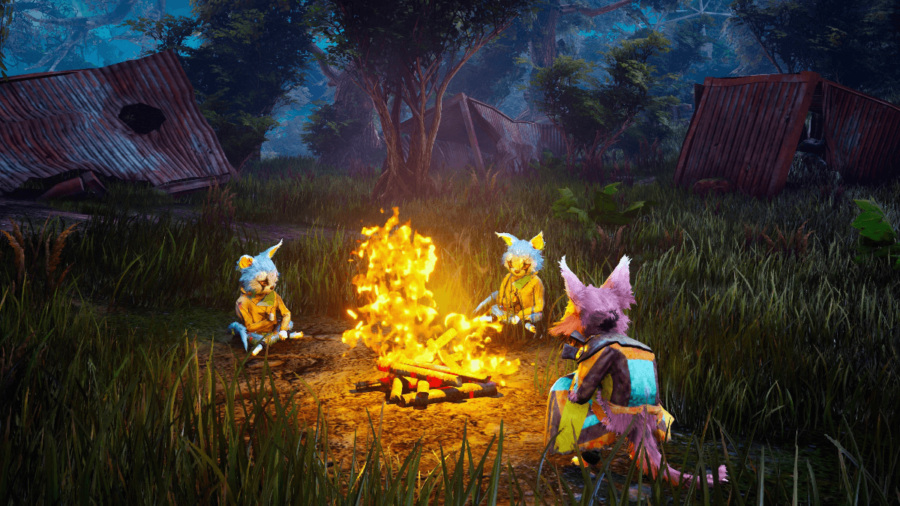 Biomutant has been in the works for nearly half a decade, and many players are more excited than ever about its release slated for later this month. We all can't wait to sit down and test our mutant abilities with or against our friends and foes. But...does it have multiplayer capabilities?

When the game was announced four years ago, the developers implied that this will be a single-player game. Biomutant did not, does not, and from what we can see, will not allow more than one player in a game. Since that information was released, we have received nary a word on the possibility of it changing. Simply put, the answer to "Does Biomutant Have Multiplayer?" is No.

We can only speculate why the developers have opted to exclude any online interaction for the game. Our assumption is that the developers, Experiment 101, have chosen the path less traveled, to create a truly unique experience for fans with their first game as an up-and-coming development company. Similar to Bethesda's Fallout series (before Fallout 76), they may want their players to rekindle their thirst for adventure without it being sullied by the possibility of toxic gamer culture.

We may never know the exact reason, but we're excited for the game, all the same.