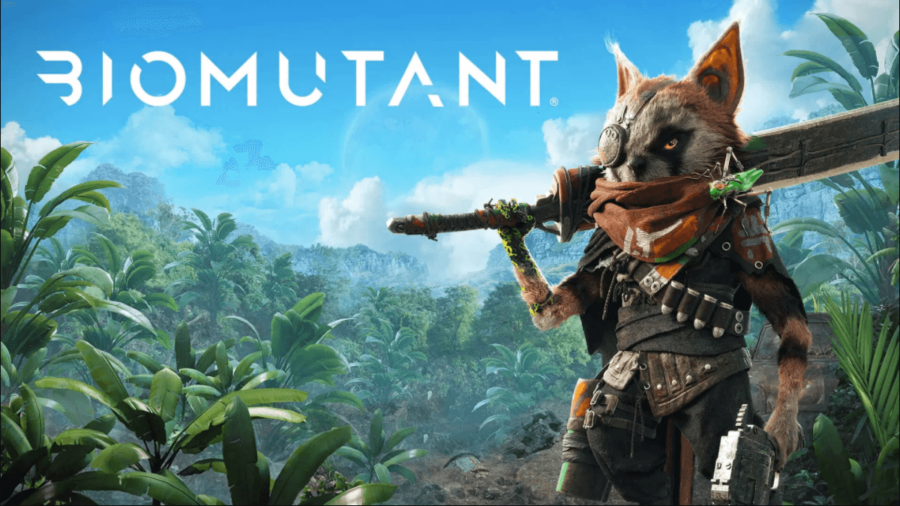 Biomutant may have just been released, but there has been plenty of gameplay footage released in the past few months. One thing many players have noticed is that there is a narrator in all the gameplay footage that not only narrates the story, but some actions your character does as well. He sounds familiar to a lot of us. But who is he?

His name is David Shaw Parker, and the reason you might recognize his voice is that he has been in a few other popular games such as Horizon: Zero Dawn and Deponia: Doomsday. He was also in the movie The Muppet Christmas Carol, a classic for any generation.

Related: How to Unlock Abilities in Biomutant

For the most part, it seems David Shaw Parker sticks to only voice acting for smaller games and movies. His official IMDb page doesn't even have a photo, so it's entirely possible he likes to keep his personal life under wraps.

In the game itself, David Shaw Parker's voice is eventually revealed to be for an actual NPC named Mirage, and not just a game narrator. Not much is revealed about this regarding the story itself. In fact, it's entirely possible to miss the reference if you're not pay close attention to the game!

That's about all there is to know about Biomutant's narrator! He's got some brilliant lines in the game, so we recommend keeping the narration enabled!

Don't forget to check out our Biomutant homepage for more great content and guides on this exciting new release!