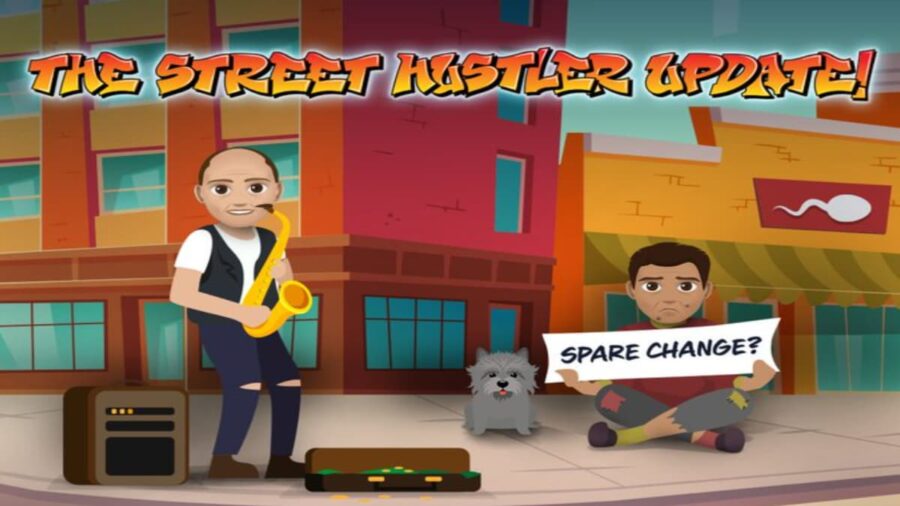 The Street Hustler update has added a total of four new jobs, called Hustles, under a new Street Hustler Special Career. Each Hustle offers players chances to earn money either by begging, performing using an instrument, acting, or scamming people. The following are all four jobs added with the Street Hustler Update:

Related: How to become a Street Hustler in BitLife

What is the release date for the BitLife Street Hustler Update?

As of May 31, 2022, the Street Hustler update has been released. All players can now play it by updating their BitLife app. If you do not have the update yet, you may need to head to your app on your platform's storefront and manually update it from there.

How to update BitLife on Android

If you want to update BitLife on a Android device, you will need to locate the game's page on the Google Play Store. At the Google Play Store, you will be able to update the game by pressing the green Update button where the Play or Download button would normaly be. After hitting the green update button, let the game download the update, and you can play the new Street Hustler update for BitLife.

What is the BitLife Model Job Pack Update?

The Model update is a planned job pack that will revamp and change how becoming a model works in BitLife. Based on previous job packs, the Model job pack update will add new activities, challenges, and jobs.

What is the Entrepreneur Job Pack Update?

For more on BitLife we at Pro Game Guides, have you covered and more with guides like Best BitLife Tips & Tricks and How to redeem Gift codes in Bitlife.

BitLife Street Hustler Update – Everything you need to know