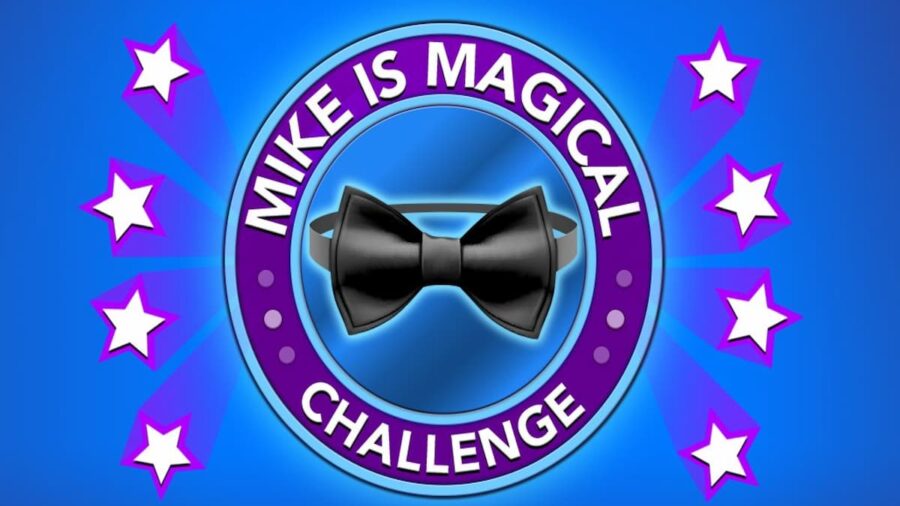 If you are trying to become a Carpenter in BitLife, you are probably taking a crack at completing the Mike is Magical Challenge. This challenge not only requires you to become a carpenter but to become one after 15 years of being a male stripper. Luckily becoming a Carpenter is very easy in BitLife if you follow the steps laid out below:

How to be a Carpenter in Bitlife

Related: How to scam a cop using the Bump and Grab scam in BitLife

How to be a Male Stripper for 15 years in BitLife

How to get high looks in BitLife

For more on BitLife, we at Pro Game Guides recommend checking out the following: How to unlock the Fake Arrest Scam in BitLife and All Past Challenges and Requirements in BitLife.

How to become a Carpenter in BitLife