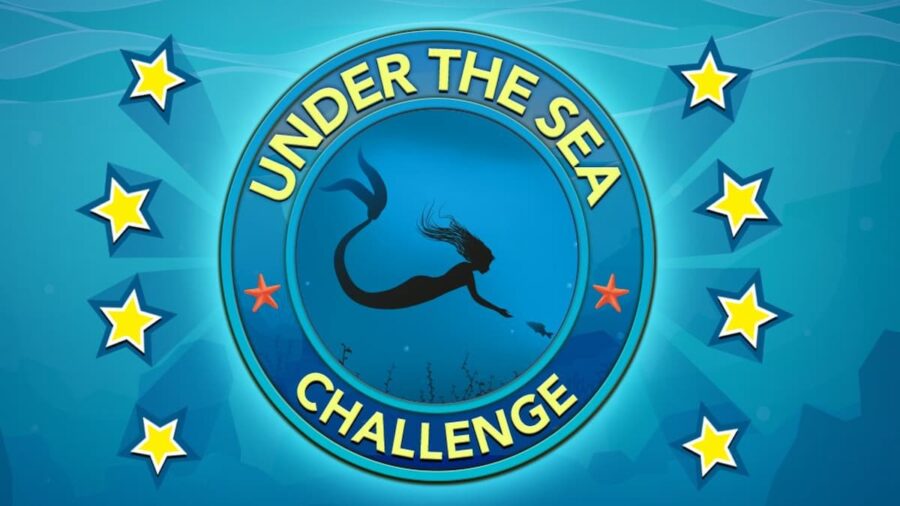 How to reroll characters in BitLife

Related: BitLife Schools Guide – How to get into Vet, Law, Pharmacy, & Medical School

How to go to college for Biology in BitLife

How to go to Graduate School in BitLife

How to get a job as a Marine Biologist in BitLife

For more on BitLife, we at PGG have you covered with guides like How to complete the Under the Sea Challenge in BitLife and How to become a CEO in BitLife

How to become a Marine Biologist in BitLife