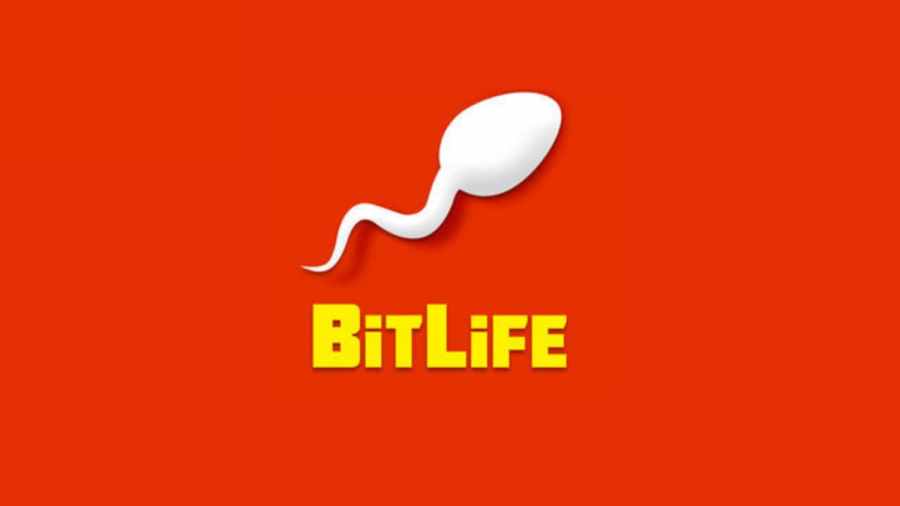 If you want to know how to become a vampire in BitLife, you can't. The reason why is that there is no job labeled vampire in the game.

However, you can become a vampire in theory if you follow an old challenge for the game. The challenge was called the vampire Bitlife challenge, and it tasked players with the following objectives in the game.

Following these old objectives can effectively allow you to live the life of a vampire in BitLife. Start by creating a character in Romania and giving yourself a vampire name such as Alucard or Neferata.

Once you've created your character, age up and become a CEO (or similar job) to make lots of money. You will need a lot of money to purchase a haunted house or castle.

Related: How to impale someone in BitLife

You can also purchase both of these house types under the relator tab, and if you want to make sure they are old houses, just check the housing stats.

For more on BitLife, Pro Game Guides has you covered with a massive and ever-expanding catalog of guides. We also have a few articles on DogLife, at Pro Game Guides.

How to become a vampire in BitLife