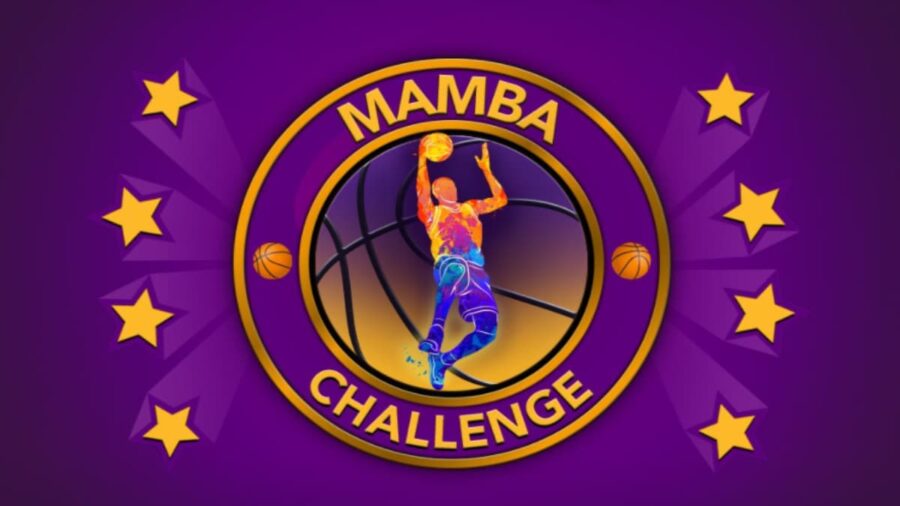 To complete the Mamba Challenge in Bitlife, you will need to achieve the following objectives in the game.

To start your Bitlife Mamba Challenge, you will need to first become a pro basketball player, and to do it, requires you to first create a character. Once your character is created, age up until you reach high school, but while doing it, ensure your character has high stats in athleticism.

You can get high athleticism by exercising in the game by going to the gym and going on walks via the mind and body activity tab. You might also need to raise your willpower, and discipline stats, which can be done via other activities in the mind and body tab, such as meditating.

Once you have decent stats, try out for your basketball team and reach the rank of captain and then move on to college and try out for a college team. After completing four seasons of college basketball, you will be able to try out for a pro team, and you might also get drafted if you are skilled enough.

Related: How to get a double platinum single in Bitlife?

Keep at it, and you will eventually become a pro basketball player through either means. When you finally become a pro player, you will need to keep aging up and playing matches until a random event happens where you can trash talk other players.

You will need to have this event happen a total of three times, and each time it does, you will need to trash talk every time. For the rest of the objectives of the challenge, it's all luck-based, and you will need to keep playing and aging up until you get a pop-up saying you won both an MVP award and a total of five championships.

To win five championships, you will need to have that pop-up for it to show up five times. If you manage to complete all of that, you will need to get inducted into the Hall of Fame to finish the last objective.

In short, all you need to do is retire. Upon retiring, you should get a message stating that you have been inducted, depending on if you managed to complete a total of five championships.

How to complete the Demon Slayer challenge in Bitlife – All objectives, Become an Exorcist, and Master Judo and Karate