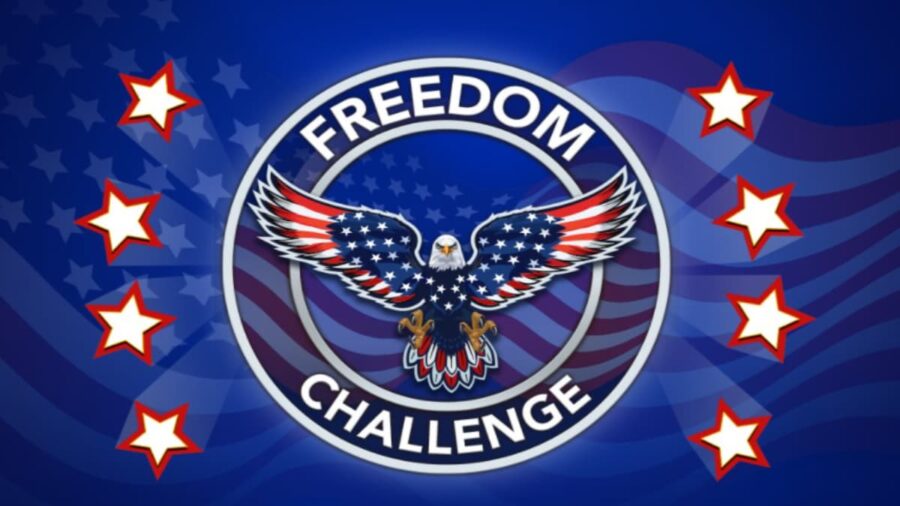 Becoming an admiral in the navy is much like any other job in Bitlife; you will need to work hard and put in many years into the job to get promoted.

But more importantly, to become an admiral in Bitlife, you will need to join the navy as an officer. That said, once you become an officer, all you need to do next is work hard and survive military deployments.

Eventually, you will work up the ranks to become an admiral in your nation's military. However, becoming an admiral will still require some extra steps.

The first and most important step is to join the navy as an officer, as we already explained. But to do it, you will need to graduate secondary school and obtain a degree from college - it doesn't matter what degree.

To accomplish this, we recommend creating a character with decent smarts and athletic stats. You can also go to both the gym and public library while also reading books to keep your stats high.

Keep doing this until you graduate both from high school and university. Once you graduate from both, you will then be able to find the option to join the army as an officer via the military tab under careers.

After you join the ranks as an officer, all you will need to do is to use the work hard option under jobs and complete deployments.

Deployments are basically minesweeper mini-games, and you will need to complete them to both survive in the military and get promoted. If these deployments give you trouble, we have a handy guide that will be linked above to help you out.

For more on Bitlife, check out How to complete the Freedom Challenge in Bitlife and How to go fishing with your father in Bitlife