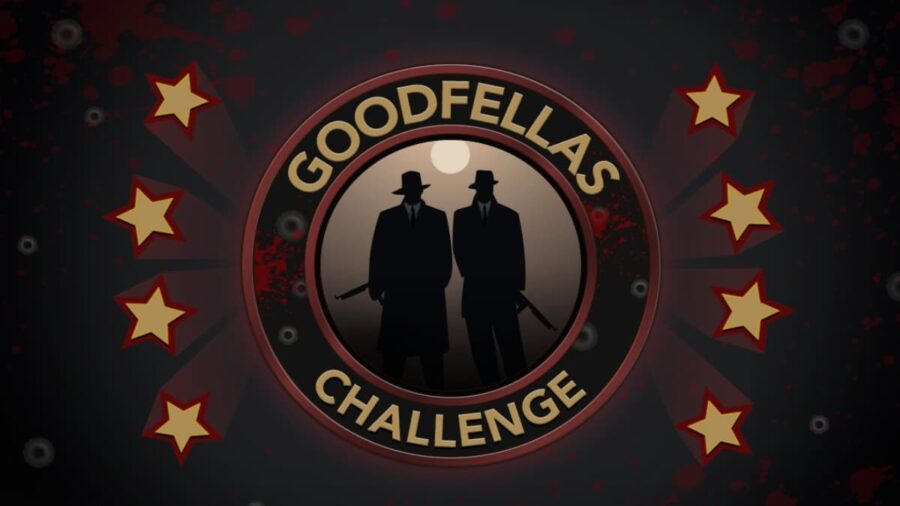 The latter is to get caught while committing a crime and get offered the chance to be a rat, either method would work, but the approaching method is more straightforward.

Related: How to complete the Goodfellas Challenge in Bitlife

That said, once you become a snitch, you will need to collect evidence on the mafia by clicking on their name in the relations or mafia family tab, and then by clicking a notebook pencil icon. This icon will read collect evidence against this person, and if you click the icon, you will be able to gather evidence against this person and eventually get them arrested.

Doing so will slowly build up a case against your mafia and will led to arrests. But one thing to note though, is that may get caught or accused of being a snitch by people in your mob, and in the event of this, you will need to either deny, admit it, or kill them. After you deal with the gangster, you will be able to get back to gathering evidence, and if you collect enough and get your former friends arrested, you will be able to enter the witness protection program and live a brand new life.

You will get this chance after receiving a notification letting you know that your information has led to arrests. When you get this message, you will shortly be given a chance to enter the witness protection program.

For more on Bitlife, we recommend checking out both How to join the Mob in Bitlife – Bitlife Mafia guide and How to complete the Harley Quinn Challenge In Bitlife.

How to complete the King to Kingpin Challenge in BitLife

How to get away with murder in BitLife?

How to complete the Legally Blonde Challenge in BitLife

BitLife Schools Guide – How to get into Vet, Law, Pharmacy, & Medical School

How to get rid of genital herpes in BitLife?